The main branch of the McAllen, Texas, public library is a sleek modern space, with a circular fountain out front, an art gallery, an interactive touch wall in the children’s section, and long orange benches that look like something out of Kubrick. It’s no surprise the building has won major design awards—what is surprising is that, until a massive gutting and refurbishing effort that began in 2008, it was a 124,500-square-foot Walmart.

McAllen is not the only place where big-box retail stores are in need of new occupants. Before the real estate crash, companies like Target competed to offer the most supersized shopping experience imaginable. Now, according to one recent estimate, 11 percent of big-box stores (single-story retail outlets spread across more than 20,000 square feet) are abandoned, compared with about 7 percent in January 2008. That’s nearly 300 million square feet of empty aisles, an area one-third the size of Manhattan. And big-box stores are more likely than others to lie empty, attracting vandals, according to Stacy Mitchell of the Institute for Local Self-Reliance, because corporations often structure their leases to prevent competitors from moving in, even after they’ve moved out. 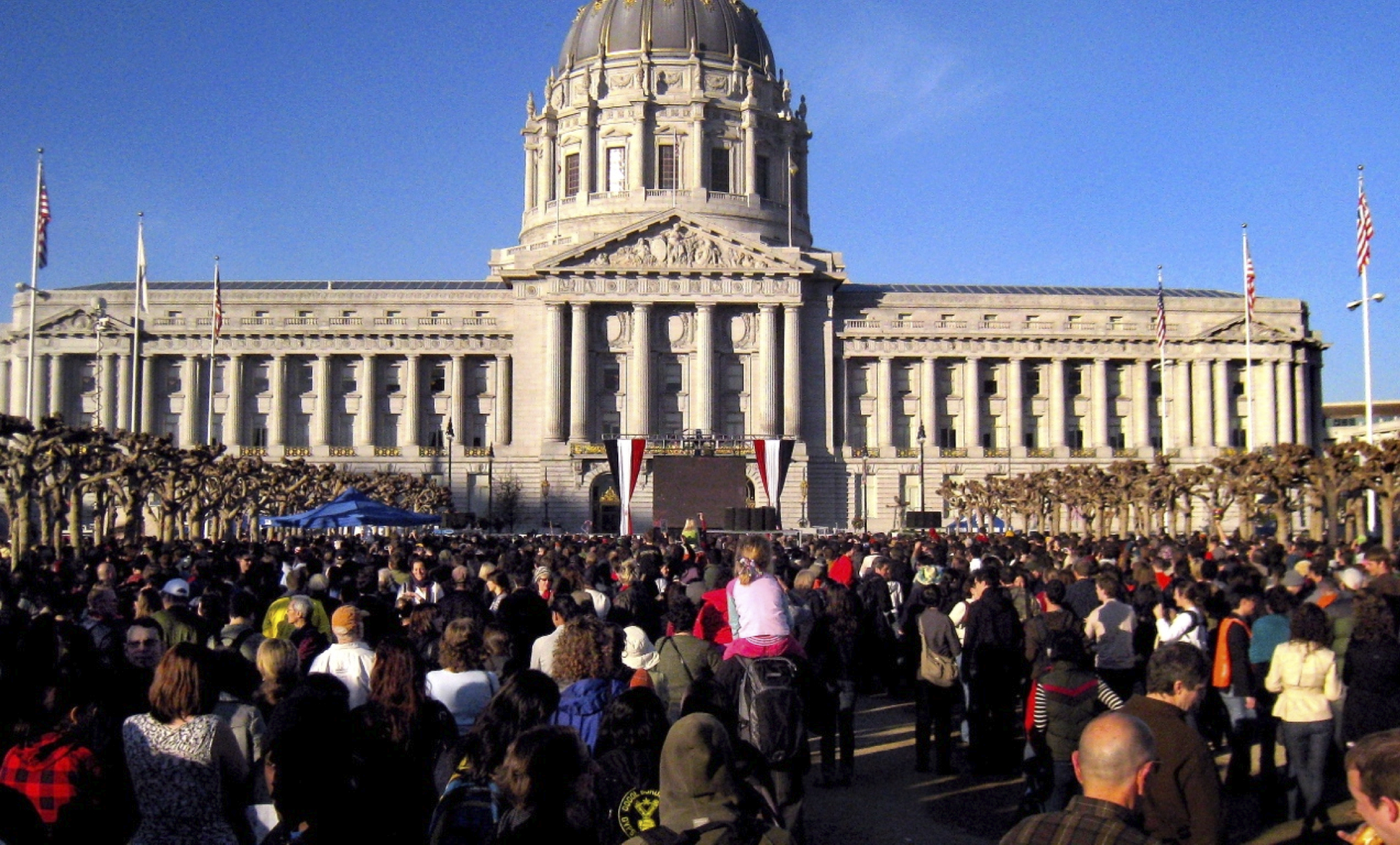