On Monday, President Trump met with 18 heads of U.S. technology companies, part of the so-called American Technology Council. The president said it’s part of his goal to reshape and modernize government.

There was Apple CEO Tim Cook to the president’s left, and Microsoft CEO Satya Nadella to his right. One down from him was the CEO of Amazon, Jeff Bezos, fresh off his announcement of the $13.4 billion acquisition of Whole Foods.

Amazon has come a long way from a small online bookseller. Now it sells, well, everything: It’s the largest internet-based retailer in the world, the fourth most valuable company in the world, and the eighth largest employer in the world. It even won an Oscar this past year.

But at what point is too big just too big? And has the company, with its latest acquisition of Whole Foods, opened itself up to an anti-trust suit?

Stacy Mitchell, co-director of the Institute for Local Self-Reliance and author of “Amazon’s Stranglehold: How the Company’s Tightening Grip Is Stifling Competition, Eroding Jobs, and Threatening Communities, discusses the company’s grip on the economy. Mitchell is joined by James Marcus, who worked at Amazon for five years, between 1996 and 2001. He’s editor at Harper’s Magazine, and author of “Amazonia: Five Years at the Epicenter of the Dot-Com Juggernaut.”

Click on the ‘Listen’ button above to hear the full conversation with Mitchell and Marcus.

Listen to the full segment here.

Big Bad Behemoth? How Amazon Could Upend the U.S. Economy 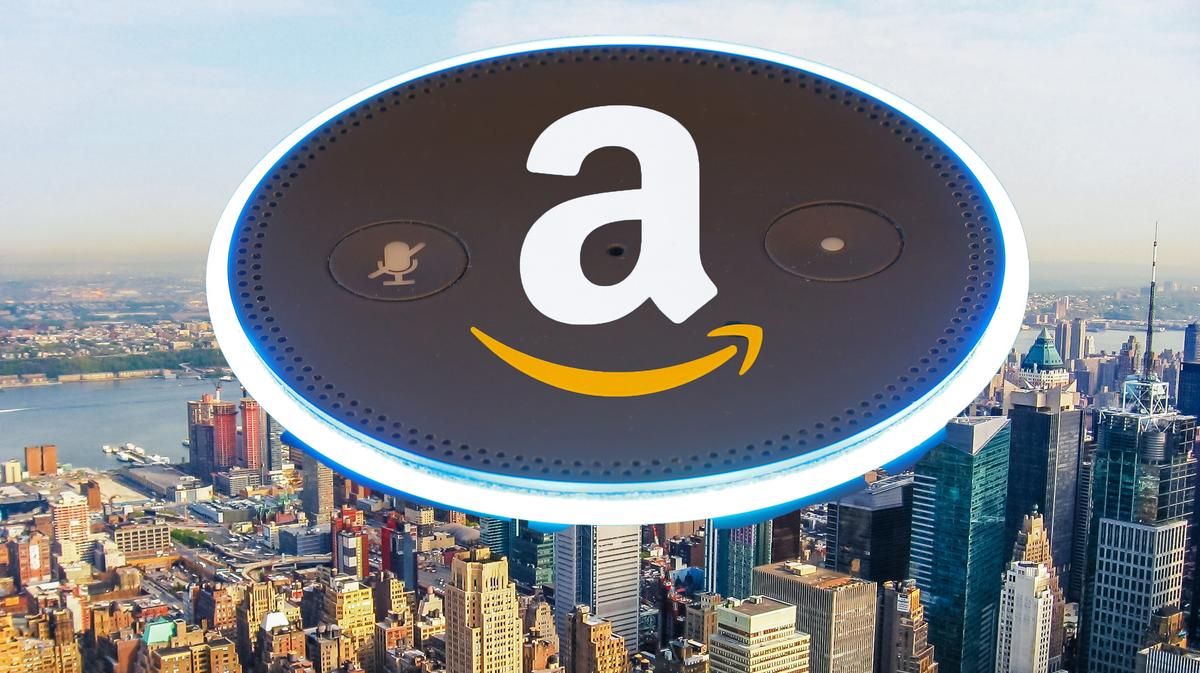 Retail Amazon Is Trying to Control the Underlying Infrast… 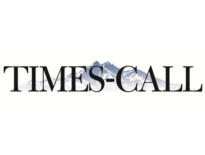