Officials in Keene, New Hampshire, have been discussing ways to improve local connectivity for several years. In early July, they received more food for thought when the consultant they hired presented the results of a broadband study.

Check out the full study.

Assistant city manager and technical director for the city Rebecca Landry noted at a June meeting of the City Council’s planning, licenses, and development committee that companies and residents in surrounding states typically pay less for high-quality connectivity. She stressed that their ability to boost economic development relies in part on fast, affordable, reliable broadband access. She also reminded members that the study was not a proposal or a plan, but a review of options for consideration.

Both business and residential surveys revealed that the community of Keene needs and wants better Internet access. A whopping 90 percent of residential respondents and 77 percent of business respondents chose the “I need better Internet/data service” option as part of the general questions on the survey. Additionally, 98 percent of residents and 100 percent of business owners who responded to the survey stated that they believe Internet access and technology are important to their household and/or the future success of their business.

Comments included a desire for more competition. Within Keene, property owners have access to Spectrum cable Internet access while just beyond town limits, Consolidated Communications (formerly Fairpoint) offers slow DSL or people can subscribe to expensive and unreliable satellite Internet access. Respondents replied with stories about visitors who express shock at the poor state of Internet access in Keene. Folks who work from home complain that, if they want better speeds, their only option is expensive business class connections from Spectrum.

Business respondents’ comments underscore the town’s need to address the situation. From the survey:

The high cost, limited options and poor quality of Internet connections for my business and my employees at their homes may eventually force me to move my business out of Keene. We are doubling in size every two years and the current options for office space with adequate Internet connection are few and far between in Keene. Combine that with high rents and high property taxes and Keene has a lot going against it for modern companies and growing businesses.

Keene is located in Cheshire County in the southwest corner of the state. While they provide water and wastewater services to the 23,400 people who live there, the city does not operate a municipal electric utility.

Consultants suggested possible models, but recommended that Keene take some action. The easiest and least expensive way to begin to establish an environment that encourages broadband deployment is by implementing a dig once policy. In addition to the more common dig once procedure that deals only with conduit, consultants also suggested that the city expand on the policy. Consultants recommend regulations requiring homes in new subdivisions to connect to “meet me” boxes/shelters or telecom cabinets and that new commercial construction and renovations should have conduit adjacent to rights-of-way and terminates in handholes.

In order to track where conduit runs, consultants suggested the city include a “fiber overlay” to their GIS system. They also recommended to city leaders that by adding conduit and handhole funding to their Capital Improvement Plans as a matter of regular practice, they would establish a strong inventory. Whenever sidewalk or street improvements occur, for example, funding would be in place for handhole installment.

As is often the case, consultants offered several suggestions for models the city could adopt, if they decided to make some public investment. In addition to a conduit-only option, they recommended a possible dark fiber network. Several council members expressed resistance to any activity, even implementing some of the recommended dig once policies.

As part of the study, consultants suggested engaging in a pilot project. They presented three areas suitable for pilots, including a downtown project that would serve homes and businesses and a neighborhood that would focus on Fiber-to-the-Home (FTTH) to residents. They also included a wireless complement that would connect a local retirement community.

Consultants stated that, in their opinion, Keene’s best option would not include retail services offered from the city directly to the public. Members of the committee expressed a range of thoughts, from strong support to refusal to consider any public investment.

Landry told the committee that they would move forward in small steps, next considering a dig once policy on conduit installation during road construction. She pointed out that doing nothing was not a wise choice:

“However, it does behoove us to think about what the future looks like for economic-development purposes if we don’t do something,” Landry said. “So building out a multimillion dollar network is not realistic, however taking small steps (is).”

Better Connectivity in New Hampshire: One Step at a Time 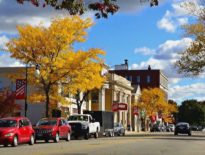 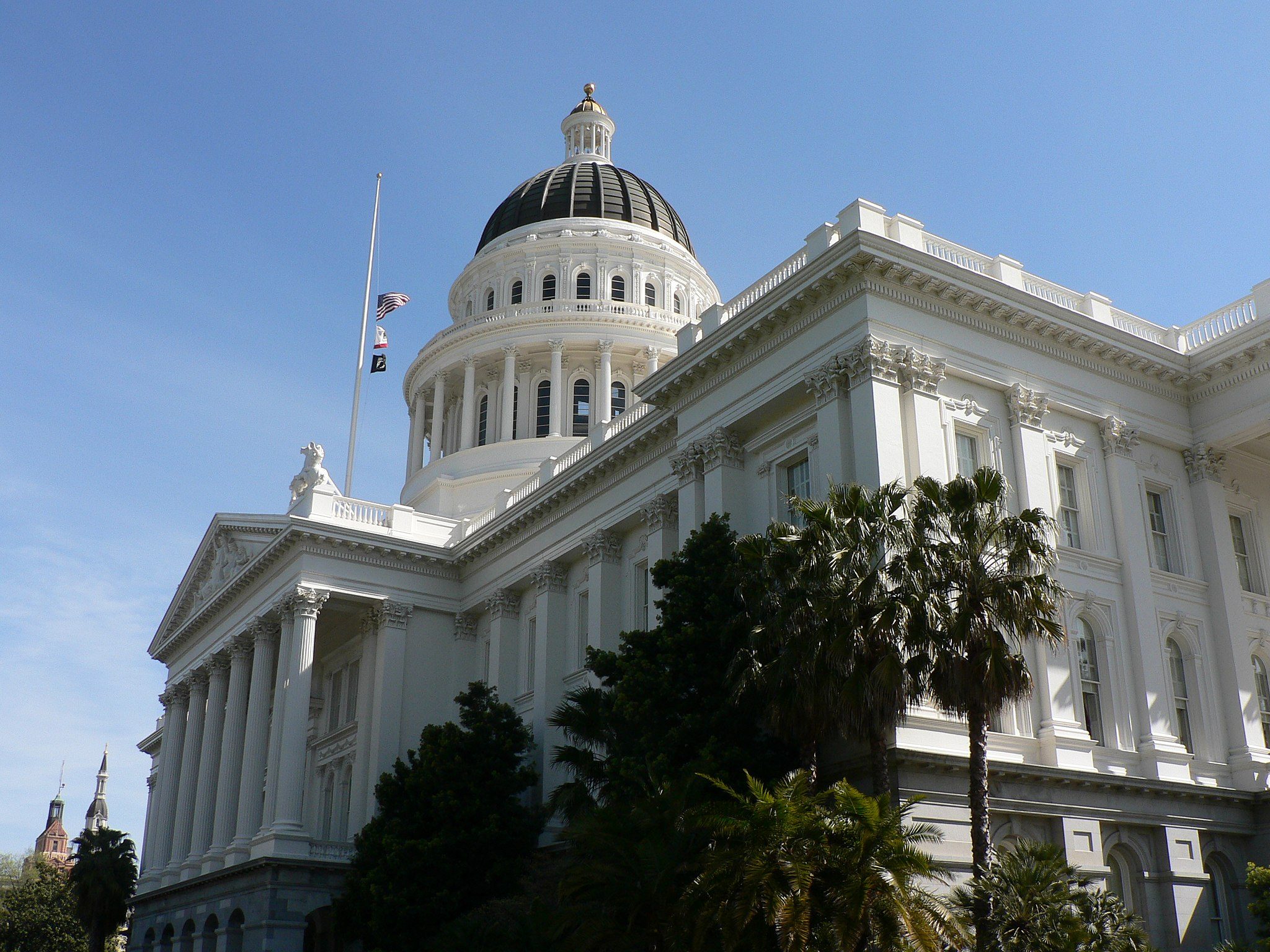