UPDATE: On Feb. 13, the House defeated the bill to repeal the Pharmacy Ownership Law on a 35-57 vote.

A new report by the Institute for Local Self-Reliance (ILSR)concludes that repealing North Dakota’s Pharmacy Ownership Law would cost the state millions of dollars in annual economic activity and tax revenue, dramatically reduce the number of pharmacies serving rural areas, and degrade the overall quality of pharmacy services in the state.

The Pharmacy Ownership Law, which requires pharmacies to be majority-owned by a licensed pharmacist, is under fire from national chain drugstores and mass merchandisers such as Wal-Mart that want to operate pharmacies in the state.

But the new report, written by ILSR researchers Justin Dahlheimer and Stacy Mitchell, concludes, “North Dakota, largely as a result of its unique Pharmacy Ownership Law, outperforms other states in every key measure of pharmacy services.”

Among the report’s key findings is that rural areas of the state have far more pharmacies and greater access to these vital health care services than is found in other states. Census tracts with 2,001-3,000 people in North Dakota are 31% more likely to have a pharmacy than those in South Dakota. And, while only one-quarter of census tracts with 1,001– 2,000 people in South Dakota have a pharmacy, nearly half of those in North Dakota do. 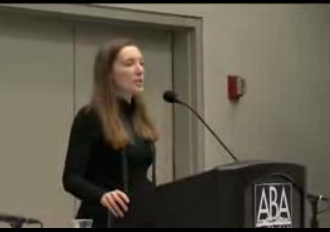