Two southern cities today persuaded the Federal Communications Commission to recognize their right to build their own publicly owned Internet networks where existing providers had refused to invest in modern connections. The 3-2 FCC vote removes barriers for municipal networks in Chattanooga, Tennessee and Wilson, North Carolina, to extend their high-quality Internet service to nearby areas.

The FCC decision sets an historic precedent for towns working to offer municipal broadband networks in twenty states that have enacted limits or bans on local governments building, owning, or even partnering to give local businesses and residents a choice in high speed Internet access. Three-quarters of Americans currently have either no broadband or no choice of their Internet provider.

“Cable companies lost their bet that millions spent on lobbying to stifle competition was a wiser investment than extending high-quality Internet to our nation’s entrepreneurs, students and rural families.

“Preventing big Internet Service Providers from unfairly discriminating against content online is a victory, but allowing communities to be the owners and stewards of their own broadband networks is a watershed moment that will serve as a check against the worst abuses of the cable monopoly for decades to come.”

Christopher Mitchell, the Director of Community Broadband Networks at the Institute for Local Self-Reliance, has traveled to over 20 states and spoken with over 100 community groups looking to provide high-quality Internet for their residents. He has also advised members of the FCC on related telecommunications issues in the lead-up to the decision.

For interviews around the FCC decision, please contact Rebecca Toews at 612-808-0689 or rebecca@ILSR.org, or Christina DiPasquale at 202.716.1953 or at christina@fitzgibbonmedia.com. To view a map tracking local government investments in wired telecommunications networks and state laws that discourage such approaches, please visit: http://www.muninetworks.org/communitymap. 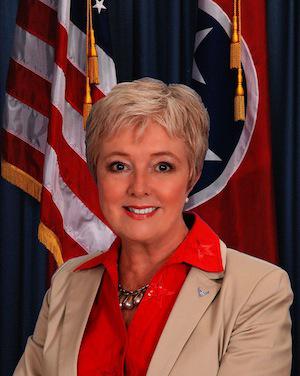