Last summer, when the writer Douglas Preston began approaching other authors to ask them to sign a letter calling on Amazon to cease impeding customers’ access to certain books in a bid to force the publisher Hachette to accept new terms, he was troubled by the number who said no.

It wasn’t that they disagreed with the letter.  They were afraid.  “If it had been one or two who had said, I don’t want to tangle with Amazon, that would have been one thing.  But it was lots of authors,” explains Preston, who writes thrillers.  In the end, some 900 authors did add their names to the letter, which Preston published as a full-page ad in the New York Times, but many more declined.  Among them are “authors you know and love,” says Preston, as well as a wide range of less well-known novelists and nonfiction writers, all scared of Amazon’s singular capacity to ruin their livelihoods.

What does it say about the state of free speech if people who regularly take up the pen to communicate their ideas are cowed into silence by a powerful gatekeeper?  That’s a question that Preston’s coalition, Authors United — with backing from the American Booksellers Association, Authors Guild, and Association of Authors Representatives — is calling on the U.S. Department of Justice (DOJ) to investigate.  In a 24-page letter to William Baer, the head of the DOJ’s Antitrust Division, Authors United contends that Amazon is abusing its market power in ways that undermine competition and compromise liberty, free speech, and democracy.

Preston knows that many people will have a hard time seeing an aggressive monopolist in the same friendly company that offers them discounts and fast shipping.   Until last year, he was of that mind too.  “I loved Amazon,” Preston explains.  “I was in touch with some of their top executives.  I gave them exclusives.  I thought Amazon was this wonderful force for good in the publishing world.”

His view changed when Amazon, flexing its muscle against Hachette, blocked the sale of books by about 3,000 of the publisher’s authors.  Amazon stopped taking preorders, delayed shipping, eliminated discounts, and modified search results to redirect readers to non-Hachette books.  Such hardball tactics would not be a big deal if we had a diversified market in which readers had many other ways to find and buy books.  But Amazon sells nearly half of all books, including 65 percent of e-books and 75 percent of print books sold online.

Authors published by Hachette, including Preston, saw their sales drop by more than half.  “I realized that Amazon does not give a shit about authors and readers,” says Preston.  While popular authors like Preston have enough celebrity to bounce back from such a blow, those writers unfortunate enough to have released first-time novels or timely works of nonfiction last year likely suffered permanent damage, both in the prospects for their books, as well as their careers.  (Among them was Republican Congressman Paul Ryan, whose book The Way Forward, released last August as part of a potential presidential bid, was sidelined by Amazon.  It’s “a very frustrating thing… Clearly Amazon’s making kind of a power play here,” Ryan said on CNBC.)

Amazon has a long history of retaliating against publishers and authors who refuse to submit.  In 2004, it stopped selling Melville House books until the publisher agreed to pay new fees.   It then went after small publishers and university presses, also demanding fees, in a strategy Amazon’s executives nicknamed the  “Gazelle Project,” after CEO Jeff Bezos reportedly said in a meeting that “Amazon should approach these publishers the way a cheetah would pursue a sickly gazelle.”  In 2010, when Macmillan pushed back against Amazon’s contract demands, the retailer removed the “buy buttons” from all of its titles.

Fees have become central to Amazon’s demands of book publishers.  It insists that they pay fees for services like warehousing and shipping.  It also extracts fees for placing books where customers will see them, such as in its recommended lists and in the “customers also bought” feature.  These fees are often arbitrary and unexpected.  At the end of the year, for example, Amazon shakes down publishers for a surprise fee that represents a percentage of that year’s sales.

Amazon easily meets the definition of a monopoly — a company that has enough market share to significantly determine the terms by which a product can be bought or sold.  Simply being a monopoly is not illegal.  Antitrust laws are violated when a monopoly uses its market power in a predatory fashion in order to maintain or expand its control of an industry.

Imposing fees on publishers is part of a three-pronged strategy Amazon is using to do just that, contends Authors United.  First, Amazon sells books below its own cost to weaken and bankrupt rival booksellers.  It then recoups those losses by extracting a host of fees from publishers.  Finally, it publishes a growing list of its own titles, which it promotes over other publishers’ books. (A reporter recently found that 25 of the top 100 books sold by Amazon on a particular day were published by Amazon.)

Amazon’s predatory behavior has so far gone unchecked, largely because of its low prices.  But higher prices are not the only way a monopolist harms consumers — and, in the special case of books, compromises the flow of ideas and democracy.  Amazon has an unprecedented power to determine what books are published and read.  “Amazon has the ability to promote or destroy a book in the national marketplace for any reason it chooses, and nobody outside the company can know why or how—or even that it was done,” Authors United notes.

As the book marketplace narrows to a single, ever-more dominant channel, writers have a shrinking number of pathways to get published and find an audience.   With reduced resources, publishers are already producing fewer titles and focusing more on celebrity authors and other guaranteed successes, at the expense of taking risks on new writers or important works of nonfiction.

“While Amazon contends that its goal is to serve consumers by eliminating middlemen in publishing (which it calls the ‘gatekeepers’), Amazon’s executives have also made clear they intend to make Amazon itself the sole gatekeeper in this industry,” contends Authors United. “But what’s at stake here is not merely monopoly control of a commodity; what is at stake is whether we allow one of the nation’s most important marketplaces of information to be dominated and supervised by a single corporation.”

Will the U.S. Department of Justice take up the call to investigate Amazon?  One might see the Federal Communication Commission’s decision to uphold net neutrality, as well as the DOJ’s opposition to the Comcast and Time Warner merger, as cause for hope.  Both represent recent cases in which the federal authorities stepped in to prevent private interests from taking control of a critical pathway for the flow of ideas and information.  Also encouraging is Europe’s decision last month to open an antitrust investigation into Amazon’s e-book practices.

But, so far at least, the DOJ seems to view Amazon, much as Douglas Preston used to, as force for good.  Last month, giving a speech in London, Antitrust Division head William Baer celebrated Amazon and its “disruptive business model.”

Coalition of Authors Calls for an Investigation into Amazon’s Monopoly 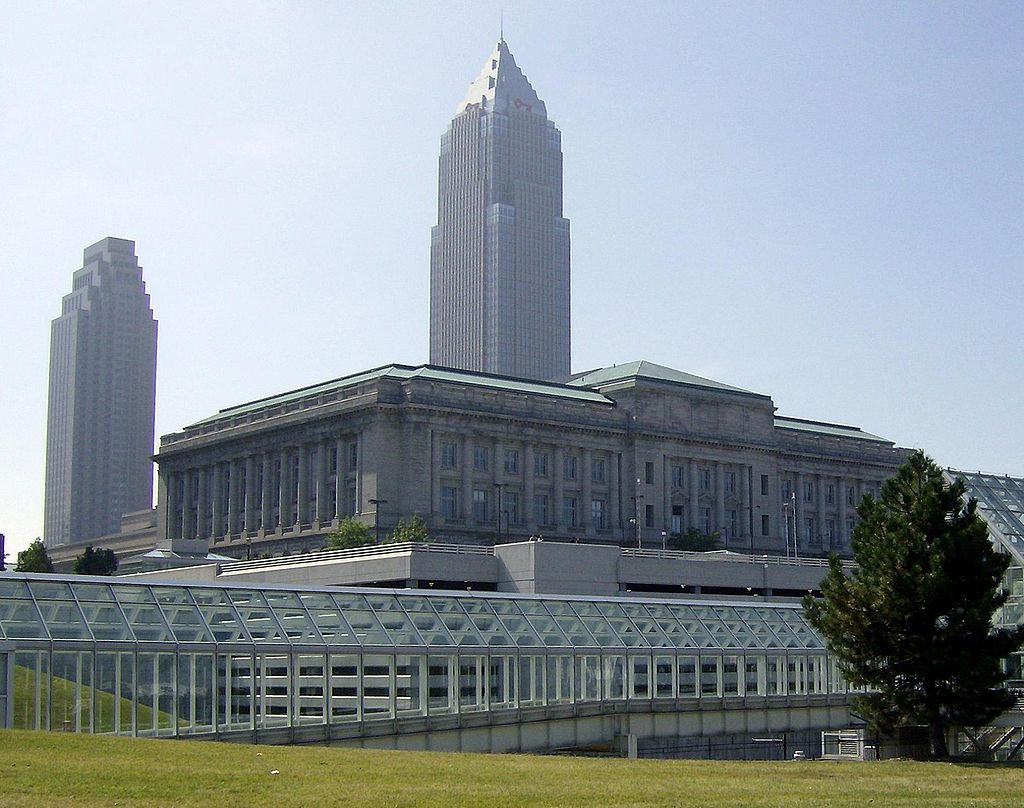 Retail Procurement Can Be a Powerful Tool for Local Econo… 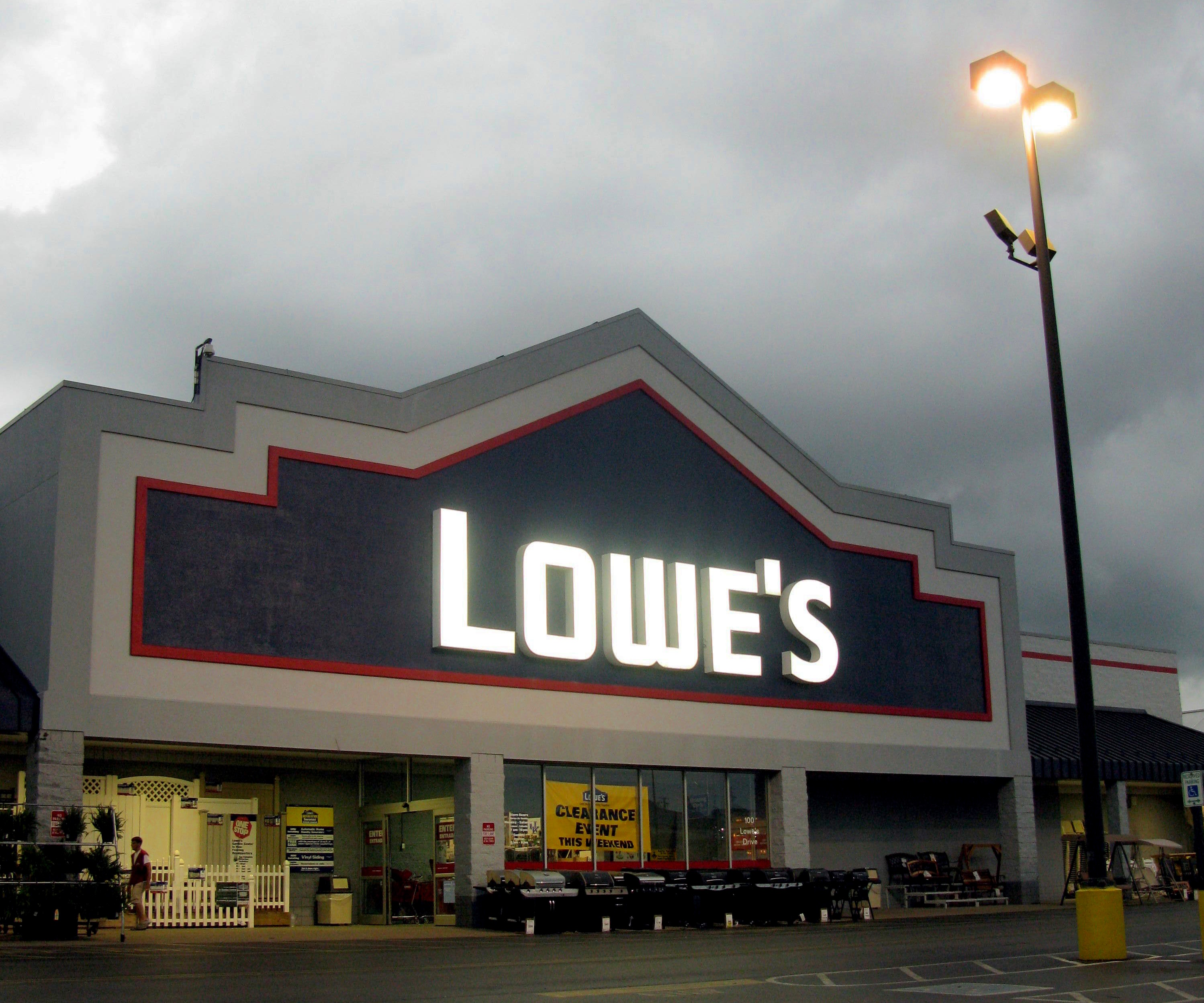 From the Desk of David Morris For Cities, Big-Box Stores Are Becoming Even More …
Sign Up for the Hometown Advantage Newsletter