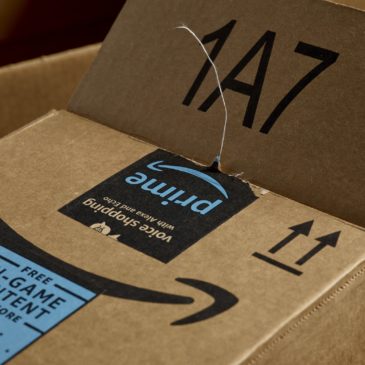 This is a resource page tailored to independent office product dealers interested in exploring and understanding the impacts Amazon has on local procurement and ultimately on their business and sector.… Read More 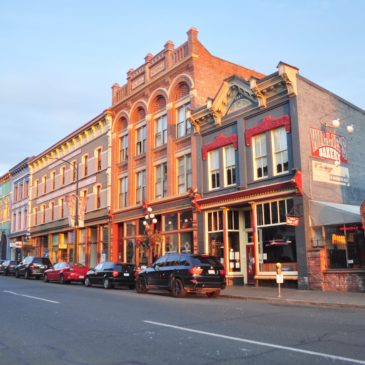 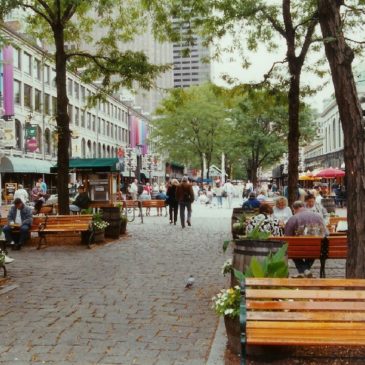 Boston is the latest city to introduce a formula business proposal, which would make national chains a conditional use throughout the city. … Read More 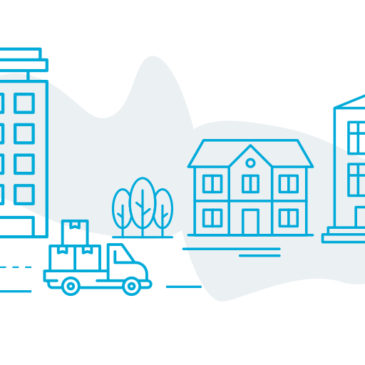 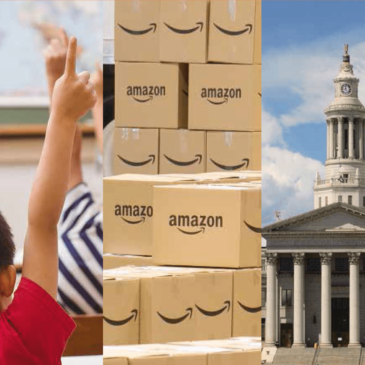 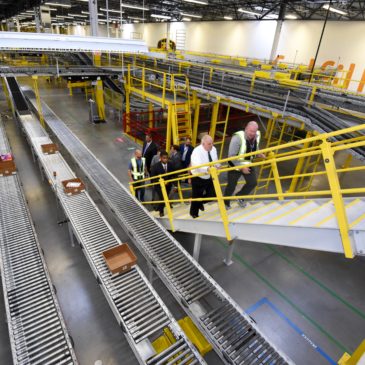 A recent contract opens the way for billions of dollars in local government spending to shift to Amazon. The good news is that, for concerned citizens and public officials, Amazon’s push into the public sector offers a way to take action at the local level and start a concrete conversation about Amazon’s power and what we should do about it. In this fact sheet, we outline three strategies to use to take action.… Read More 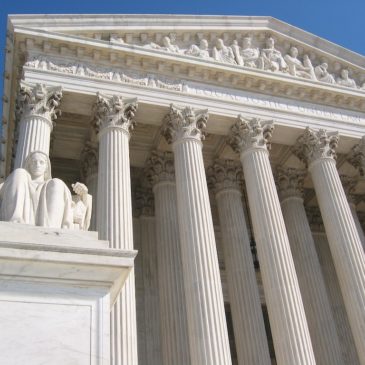 On Thursday morning, the U.S. Supreme Court opened the door for states to require out-of-state and online retailers to collect state sales taxes. It’s an important day for independent businesses: After years of being forced to compete at a significant price disadvantage, locally owned businesses finally have a shot at a more level playing field when it comes to sales tax.… Read More

Amazon is framing itself as a boon for entrepreneurs, but in fact the company’s increasing dominance of the consumer goods market is having a profoundly negative impact on the nation’s small and mid-sized businesses.… Read More

This month, the U.S. Supreme Court will hear arguments in a case on sales tax collection that could — long after online commerce has transformed the retail sector in the United States — finally give states the authority to require online retailers to collect sales tax. For both local governments and local retailers, it’s a case that’s long overdue.… Read More