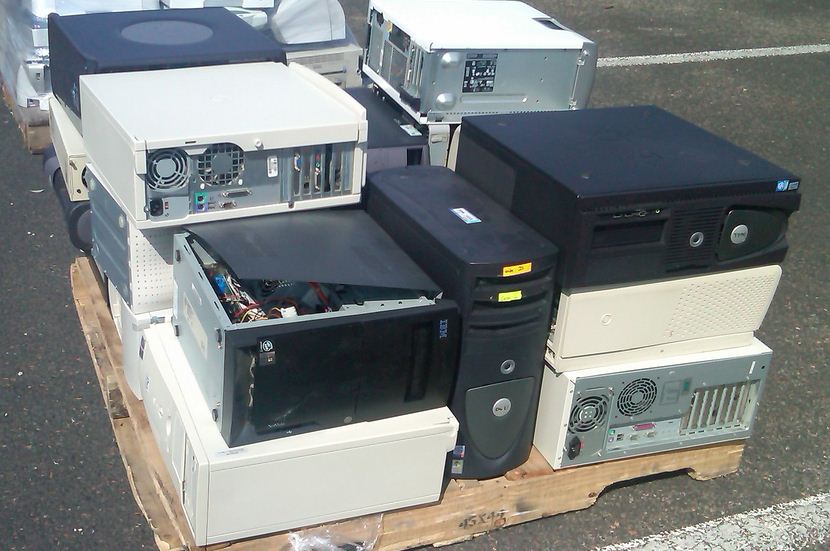 The release of the Austin Resource Recovery Master Plan marks a new achievement in the zero waste and economic development movement. The plan will save other cities that choose to start on a similar pathway hundreds of thousands of dollars in consulting fees. The Resource Recovery Master Plan was completed in fall 2011. It was unanimously adopted by the City Council on December 15, 2011.

Under the newly renamed Department of Resource Recovery, the City has already reached 50% diversion. The goal is 90% by 2040.

In 1985, a garbage incinerator was under construction in Austin. Citizens revolted. Gail Vittori of the Center for the Maximum Potential of Building Materials and J.D. Porter, CR2, Inc., coordinated the effort, which included economists from the University of Texas, real estate industry representatives, and progressive city council members. The Institute for Local Self-Reliance was called in as an advisor. In January 1986, the plant was cancelled. It was the only time in the US that a garbage incinerator under construction was cancelled. The City lost $22 million it had invested. But the City Council based its actions on potential savings of over $100 million over the 20 year expected life span of the incinerator compared to an investment in recycling, composting, and the use of local, low cost landfills. A Citizens Advisory Committee was formed with Vittori serving as chair. Within one year the City reached 30% diversion.

ILSR, along with Rick Anthony of Richard Anthony Associates, was invited back to Austin to provide a series of workshops on recycling and economic development.  These workshops and prodding by local small businesses and environmental organizations led to consensus on the city’s next steps:

Immediately after these meetings the City Council established a Zero Waste Advisory Committee, which was empowered to engage consultants to develop a zero waste strategic plan for the City.

Gary Liss Associates headed the consulting team that included Rick Anthony and Ruth Abbe, with Neil Seldman of ILSR serving as community liaison for the project. The scope of work included extensive stakeholder meetings in each community to glean ideas and provide information on existing zero waste activities across the US.

The City recruited solid waste management veteran Bob Gedert to head up the Solid Waste Services Department, which changed its name to Austin Resource Recovery to reflect its mission and mandate. “I took this job because the concept of zero waste received the full support of public officials, citizens and businesses.” Gedert has enlisted 21 City departments to commit to zero waste within their departments. The Police Department has already reached a 98% diversion of paper.

It took two years to complete the business plan. The wait was worth it. By redistributing the Resource Recovery Department’s $81 million annual budget, the City is a recycling and composting juggernaut.  The Resource Recovery Department established an industrial park, which provides economic benefits to companies locating in the City. eCullet, a glass re-processor based in Palo Alto, California, is establishing a facility to recover the City’s glass. The department will bring on its own economic development specialist in October 2012. ILSR is assisting in recruiting companies for the industrial park.

The city’s Pay As You Throw system (PAYT) displays the dramatic impact of economic incentives. Households can pay $4.75 per month for recycling collection, $4.75 month for yard debris collection and from $3.60 to $24.00 per month for garbage service, depending on cart size. Households have options to use trash carts varying in size from 24 gallons to 96 gallons.

The results of PAYT have overturned long-standing myths about recycling behavior. In economically distressed communities recycling reached 85% participation almost immediately. In higher income parts of the City, participation varied from 60% to 80%.With extensive public education, the latter communities increased their participation to 95%.

“I run a business,” states Bob Gedert, “and I have to prove that what my department does is economically viable.” Gedert publishes his budget annually and is on call for citizens and businesses at any time to review the projected and actual figures.

According the Zero Waste International Alliance, which has established the only peer reviewed and accepted definition of zero waste – 90% or more diversion from landfill and incineration.  Recycling, reuse, source reduction, and composting/digestion are the means to the end. “Zero waste or darn close to it is our goal,” states Rick Anthony, who serves as ZWIA’s president. At this time San Francisco, with a diversion rate of 77%, is the front-runner with cities like Oakland, Portland, Oregon, and Seattle close behind. Austin, under the Austin Resource Recovery Master Plan, will provide friendly competition on the road to zero waste and local economic development.