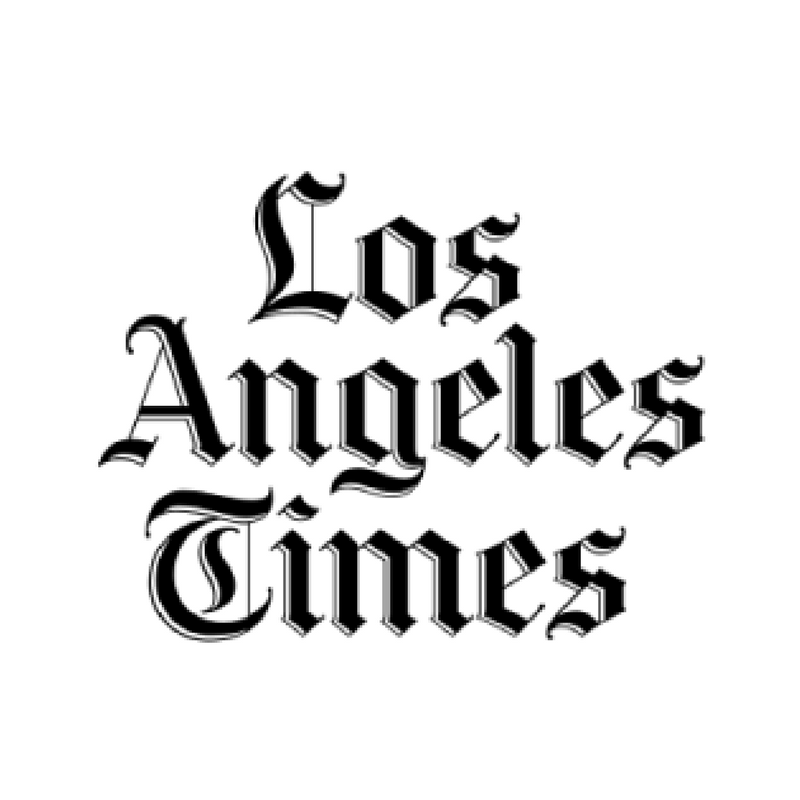 It wasn’t so long ago — three years, to be exact — that communities all over the country were slavering over the prospect of getting fiber-based, blazing-fast broadband Internet service from Google.

More than 1,000 communities had fallen all over themselves to meet the company’s terms, which included exemptions from some city regulations, expedited permit approvals and — the key — Google’s right to choose which neighborhoods to endow with its fiber technology and when. This was a “demand-driven” model designed to ensure that the most densely populated and affluent areas got served first.

Hopes that Google would establish a nationwide model for fiber Internet service were dashed last month, when the company suddenly declared a “pause” in its plans to lay fiber in as many as 18 municipalities, beyond the eight metro areas where it already is building or has completed its system. The disappointed suitors will have to wait for this strategy to play out or move ahead on their own. They would be well advised to keep an eye on San Francisco.

“When you’re begging for something from a big company like Google, you take what you can get.” — Christopher Mitchell, Institute for Local Self-Reliance

That city is contemplating what would be the largest and most ambitious public broadband system in the country, with the ultimate goal of running fiber into every home and public building.

As Google Fiber scales down its broadband business, San Francisco moves ahead on its own 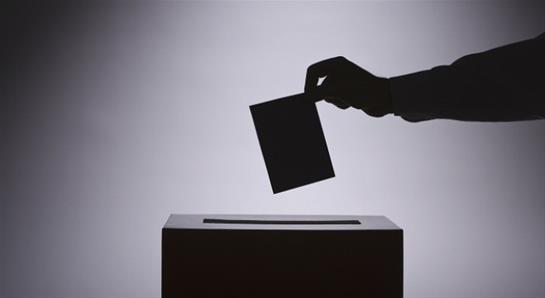