“The practice of competing to see who will kick-back the most taxpayer money to certain mega-businesses has gotten obscene,” declared Arizona State Representative Rick Murphy, one of several leading Republican lawmakers who say they will push for a ban on retail subsidies when the state legislature convenes in January.

Recent examples include an $84 million incentive package provided to Wal-Mart and Bass Pro Shops by the city of Mesa; a $1.5 million subsidy for Costco in Phoenix; and $16.7 million for a Cabella’s outdoor store in Glendale.

Because a region’s retail sales are based on the size of the population and disposable income, such incentives do not increase overall retail activity or sales tax revenue. Individual cities may become temporary winners when new shopping centers open within their borders, but it is only a matter of time before they are eclipsed by new centers in other communities.

Mayors of cities in the greater Phoenix area had pledged earlier this year to work towards an agreement to limit subsidies. So far, however, their efforts have not yielded much in the way of results.

Frustrated with the lack of local movement, a growing number of legislators are concluding that a state ban on at least some types of retail subsidies is necessary.

Arizona Chain Reaction, a statewide coalition of nearly 800 independent businesses, has come out strongly in favor of a statewide prohibition on subsidies.

Most local officials and chambers of commerce oppose a ban, saying it would hurt economic development. 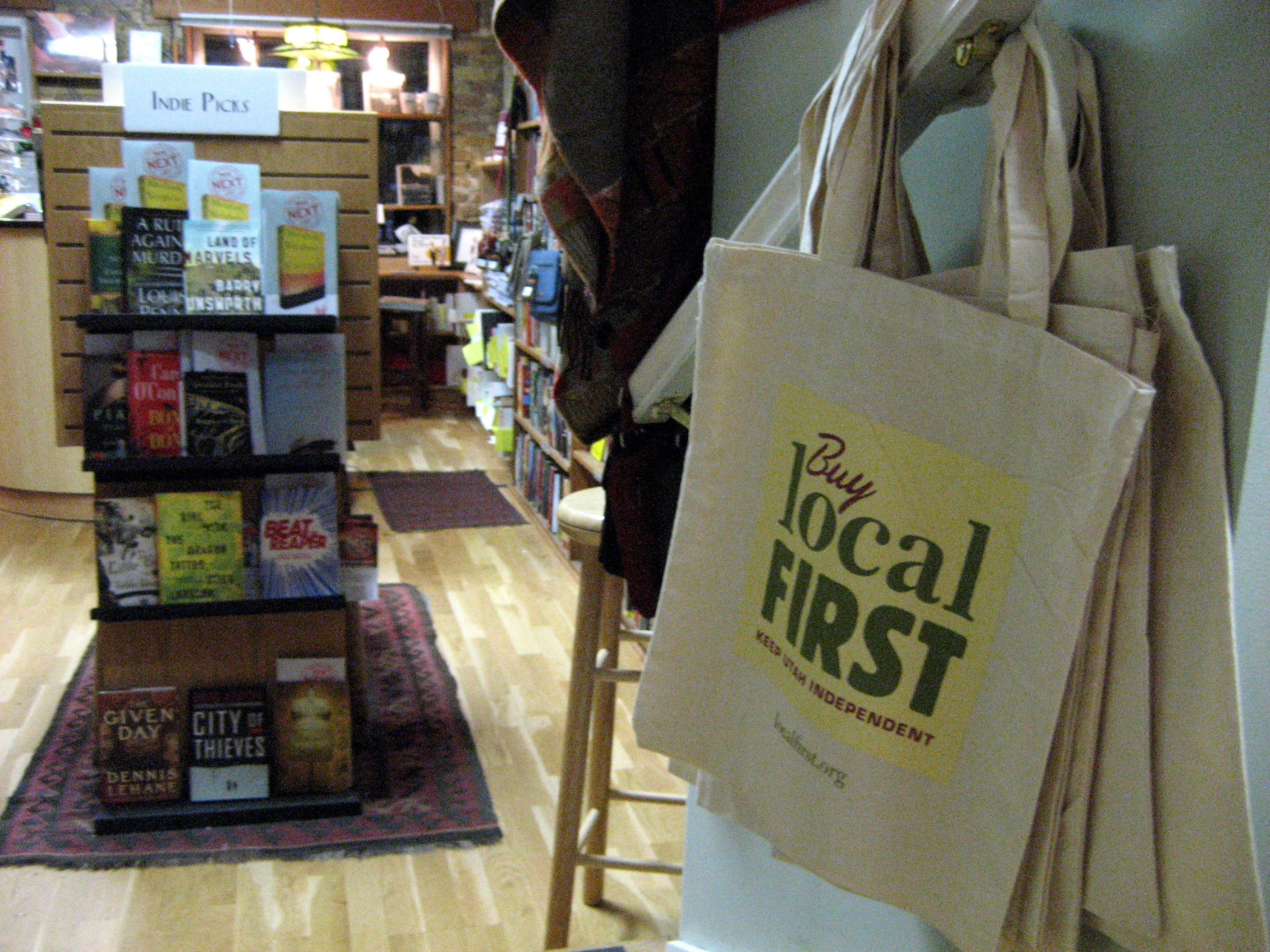