A California appeals court upheld an ordinance enacted by the city of Turlock that prohibits the construction of supercenters, defined as stores larger than 100,000 square feet that devote more than 5 percent of their sales floor to groceries.

Wal-Mart had challenged the ordinance on the grounds that it illegally restricted competition. A lower court sided with the city, as did the appeals court, which ruled that the ordinance was a valid use of local authority and was reasonably related to protecting the public welfare.

“[The] city made a legitimate policy choice when it decided to organize development using neighborhood shopping centers dispersed throughout the city,” the court concluded in its decision. “The ordinance was reasonably related to protecting that development choice.”

Turlock, a city of 67,000 people in the central part of the state, enacted the measure in early 2004 after Wal-Mart expressed interest in building a large supercenter that would combine general merchandise and a full grocery department. The city determined that such a store would harm neighborhood shopping centers anchored by grocery stores. This would frustrate the community’s goal of having retail dispersed in neighborhoods throughout the city (rather than centralized in a few big developments) and result in increased driving and air pollution.

Wal-Mart argued that it was singled out by the ordinance and that the city exceeded its authority because the law suppresses competition and is not reasonably related to protecting the public welfare.

The court rejected those arguments. “The simple fact that Wal-Mart was the first company to feel the effect of the Ordinance is not sufficient to establish that Wal-Mart was targeted in any unconstitutional manner,” the court concluded. “If that fact were enough to require a finding that a local governmental entity had exceeded its police power, then local government could never react to new situations brought to its attention by a specific proposal.”

The court ruled that even though the ordinance might affect competition, this did not invalidate it. While it is illegal for a city to use zoning to stifle competition, an ordinance enacted for a legitimate public purpose – in this case, maintaining viable neighborhood shopping centers and preventing retail vacancy and blight – that has an incidental effect on competition is valid.

With regard to whether the ordinance is reasonably related to protecting the public welfare, the decision noted that the courts generally “recognize that such ordinances are presumed to be constitutional, and come before the court with every intendment in their favor. . . [S]o long as it remains a ‘question upon which reasonable minds might differ,’ there will be no judicial interference with the municipality?s determination of policy.”

The city has spent about $300,000 defending its policy. City officials are working with state senator Richard Alarcon on legislation (SB 1818) that would enable local governments to recovery attorneys’ fees when sued by large corporations.

Wal-Mart has also challenged the law in federal court.

Turlock’s ordinance differs from standard store size caps in that it applies only to stores that carry groceries. Ordinances that limit the size of all stores have not been the subject of litigation challenging their validity. 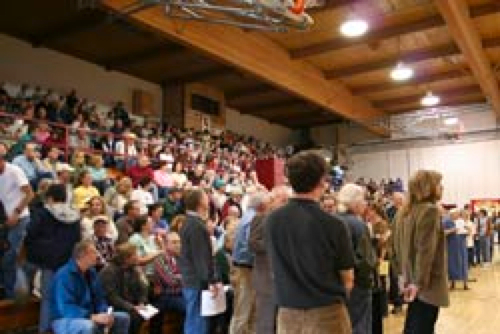 Retail Crowd of 1,400 Turns Out as Montana County Bans Bi… 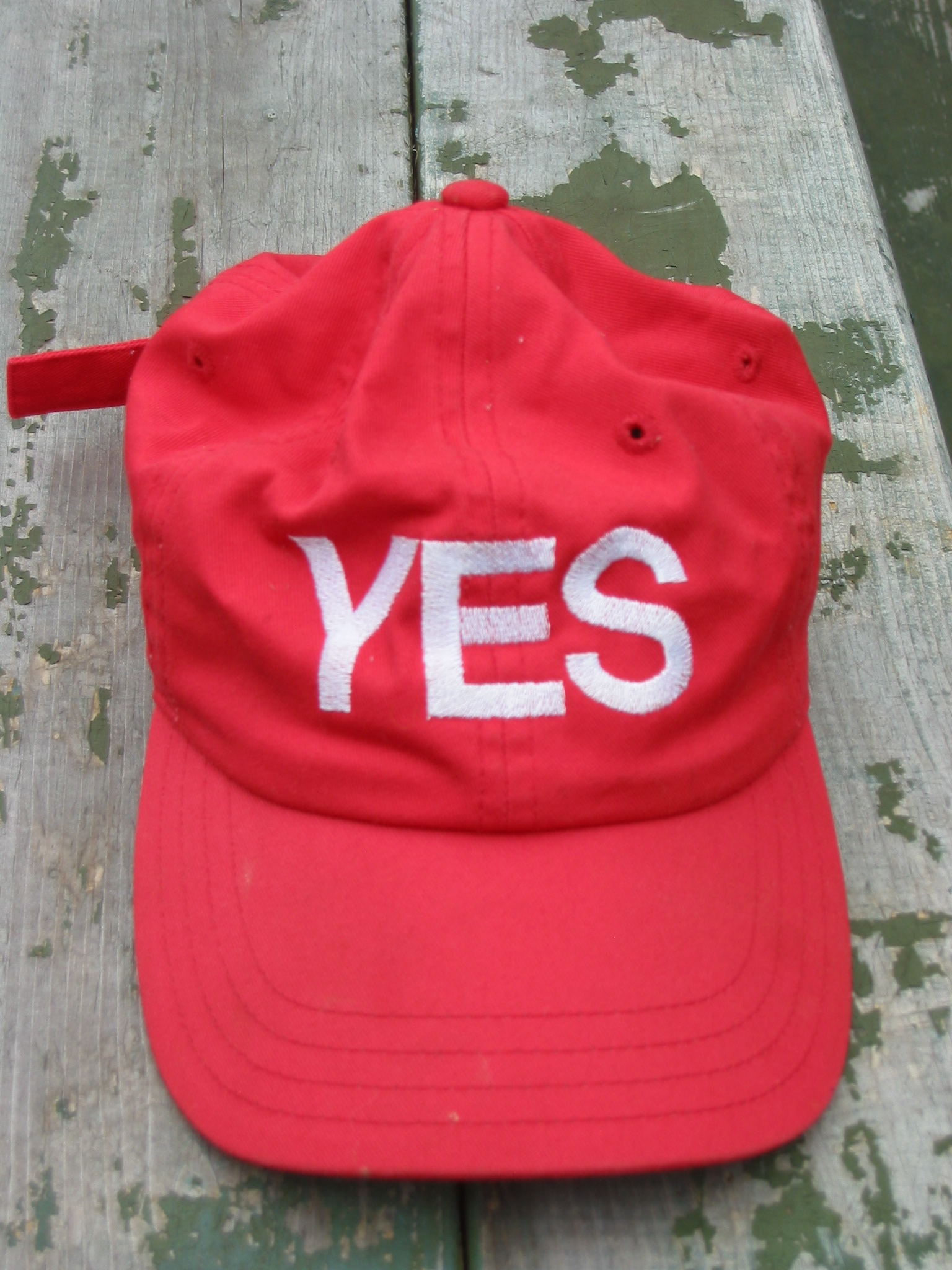