In today’s highly concentrated markets, the ability of dominant companies to exclude and impede businesses from competing has become one of the most pressing issues facing independent businesses.

On the heels of a recent speech about the need for more vigorous antitrust enforcement by Sen. Amy Klobuchar, the ranking member of the U.S. Senate’s Antitrust Subcommittee, Advocates for Independent Business (AIB) has sent Sen. Klobuchar a letter commending her call for action and sharing information about the experiences of AIB’s member businesses. AIB is a coalition of national trade associations representing tens of thousands of independent businesses across a variety of industries, and is coordinated by the Institute for Local Self-Reliance.

The letter looks at how independent businesses are being negatively impacted by anticompetitive behavior by dominant companies, including by the rise of platform power as a new form of market power that limits businesses’ ability to reach the market; by high levels of vertical integration that allow dominant companies to use their power in one part of the supply chain to impede competition in another; and by concentration in markets for essential services, like credit card processing, which allows dominant suppliers to charge excessive fees.

What’s at stake, the letter notes, is job growth, a healthy middle class, and the entrepreneurial aspirations of Americans:

“A growing body of evidence suggests that anticompetitive behavior may be behind a sharp drop in the rate of new business formation as well as a decline in the overall number of small businesses operating in the U.S. According to the Economic Innovation Group the rate of new business formation during the current recovery is less than half of what it was during the recovery of the early 2000s. Many metro areas have experienced more business deaths than births. In the Twin Cities, business births have only slightly exceeded deaths.

This is a troubling change from past patterns, and it has alarming implications… Locally owned businesses occupy a critical position in a healthy economy: New and growing businesses account for nearly all of net job growth; small businesses play a pivotal role in innovation; and as recent economic research has found, local and dispersed business ownership strengthens the middle class and lessens economic inequality. Along with these economic impacts, social science research has shown that local business ownership strengthens the social and civic well-being of communities in ways ranging from increased voter turnout to greater participation in civic associations.”

The letter closes by thanking Sen. Klobuchar for her leadership, and calling on Congress to play a role in restoring competition. The letter suggests that Congress’s role could include spurring agencies to adopt a more aggressive approach to antitrust enforcement, ensuring that enforcement keeps pace with the ways technology has altered the dynamics of market power, and clarifying the intent of antitrust laws so as to better guide the courts in their interpretation.

AIB’s member groups count small businesses across the U.S. as members, including more than 135 businesses in Minnesota, which Sen. Klobuchar represents. These businesses make significant contributions to payrolls, tax bases, and civic life in their communities and statewide.

Read the full text of the letter from AIB to Sen. Amy Klobuchar [PDF].

Watch Sen. Klobuchar’s speech on antitrust at the Center for American Progress. 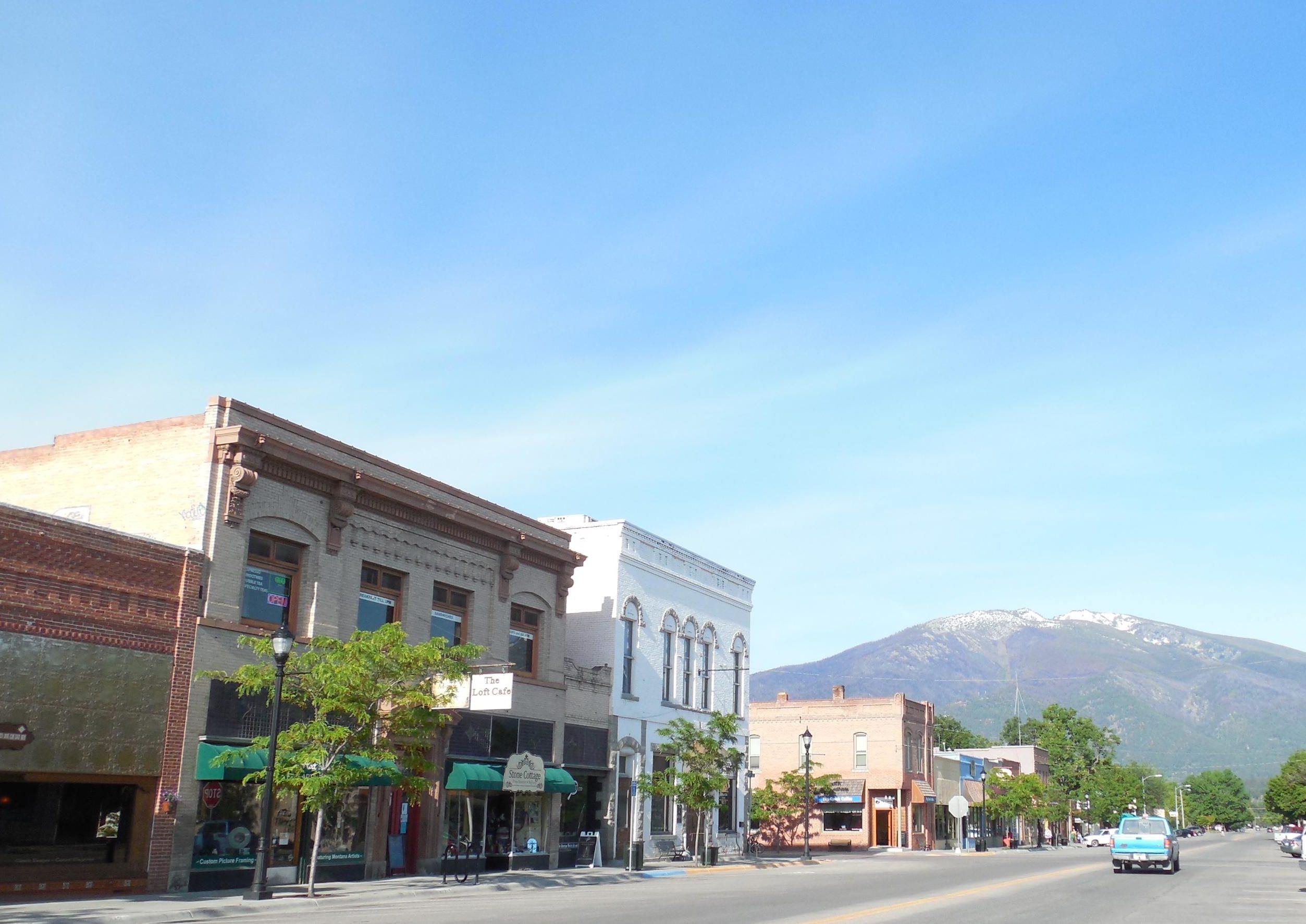