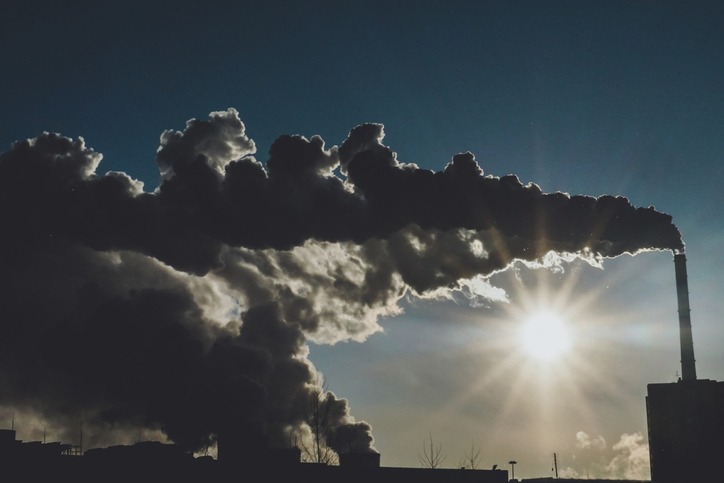 Two recent developments have dealt setbacks to the global movement to shut down harmful waste incinerators. In Australia, a new federal law currently being considered green lights plastic waste export for burning. And in Baltimore, the Mayor orchestrated a 10-year extension for an existing incinerator which many Baltimore residents have long opposed.

“The Australian government’s much touted Recycling and Waste Reduction Bill, which is being debated in the Federal Senate this week, establishes a legal framework to repackage Australia’s plastic waste as fuel and send it to poor countries to burn. It also subsidizes industries that process plastic waste into ‘fuels’ to burn in cement kilns and incinerators in Australia. The new bill undermines efforts to move to a circular economy that Australian citizens have been led to expect that this bill would deliver.”

Zero Waste Australia also noted that the legislation would turn regional neighbors into dumping grounds for rich countries’ waste and that many of them have been returning shipments including Australian waste.

“Rather than banning waste exports the Government is promoting repackaging plastic scrap and other wastes and relabelling it as a fuel product and exporting it to burn in poorer countries. Australians have been misled about the real intention and purpose of this bill, which will entrench the reprocessing of plastic and other waste as fuel. It’s like burning fossil fuel with added toxic compounds. There is nothing environmentally friendly or climate friendly about this. It is not recycling,” said Jane Bremmer of Zero Waste Australia.

Bremmer also said that the government is planning to direct such waste fuels to waste-to-energy incinerator projects being fast-tracked all over Australia in low income communities, which will only increase the risk of toxic emissions.

Zero Waste Australia described the bill as a Trojan horse. On the surface it looks like the federal government is serious about acting to prevent Australian waste exports and the associated adverse impacts on its regional neighbors. In reality though, this plan is simply a move to change government policy from exporting unsorted and contaminated mixed wastes, to reprocessing this waste into a fuel product for continued export.

To make matters worse, the Clean Energy Finance Corporation (which has been funding incinerators all over Australia) has joined with the new Australian Recycling Infrastructure Fund to build reprocessing infrastructure for this staged approach to fueling incinerators in Australia and overseas. The latter fund was recently highlighted in the media after failing to have spent any funds on recycling infrastructure, adding to concerns that it is being earmarked for waste-to-fuel projects.

Burning plastic waste in the guise of Process Engineered Fuel or Refuse Derived Fuel is a stealthy way to continue burning fossil fuels. It is also a highly toxic fuel leaving forever chemicals like dioxin and PFAS in our local and global environments where they cause irreversible adverse impacts. As signatories to the Stockholm and Basel Conventions, Australia is obliged to avoid installing polluting waste incineration as a waste management choice. The Basel Convention seeks to prevent waste dumping on poor countries, but Australia is seeking to subvert this legal obligation by classifying the waste as “fuel.”

“Australia can and must do better than this. We need to rapidly invest in Zero Waste City models that are proven, safe and far more effective at managing our waste. This bill not only fails to deliver waste reduction and better recycling outcomes, but it will entrench more plastic consumption, waste and associated pollution,” said Jane Bremmer.

“In the last couple of years, a significant percentage of mixed waste from Australia that entered Indonesia could not be recycled. Instead Australia should redesign the packaging, improve waste separation, collection and recycling for new products should be improved to meet the circular economy goal. Converting waste into RDF is not compatible with the circular economy principles and still pollutes the neighboring countries,” stated Yuyun Ismawati of Indonesia’s Nexus3 Foundation.

And Aileen Lucero from the EcoWaste Coalition in the Philippines added this comment:

“Allowing plastic wastes to be exported for co-incineration in cement kilns in developing countries is garbage disposal by another name. This is a deceptive scheme for Australia to get rid of its plastic residuals, combined with other materials, in the guise of replacing fossil fuels in cement production as if these wastes are not petroleum-based to begin with. We reject this gaping loophole in Australia’s plastic export ban and ask the federal government to reconsider this scheme rebranding their garbage as fuel.”

Meanwhile, across the globe in Baltimore, Maryland, another recent development also dealt a blow to efforts to shut down harmful incinerators. Baltimore Brew reported that just weeks before a new City Council and Mayor are to take control of the City, current Mayor Jack Young orchestrated a 10-year extension for an existing incinerator which many Baltimore residents have long opposed.

“This is a well-orchestrated, undemocratic, and illegal effort by Baltimore City, Baltimore County, and a state authority to lock in another decade of burning trash in the largest air polluter in the city and county, the Wheelabrator Baltimore trash incinerator. They did this in three meetings in the days immediately before and after the election, cemented with months of secrecy, lies, and extortion.

“In addition to the casualty of another decade of pollution triggering asthma, cancer, heart attacks, and more — the city promptly dropped their legal defense of the Baltimore Clean Air Act, leaving in place a precedent that takes away the rights of local governments in Maryland to have local clean air laws. The silver lining is that, in the course of this, Wheelabrator’s trash incinerator will be required to invest $40 million in meeting stricter air pollution limits based on Baltimore’s Clean Air Act, but not as much as the $95 million they should have had to do. WE ARE NOT GIVING UP! This is a big setback to years of work, but we have many opportunities in front of us. We don’t need to wait a decade to end incineration and win cleaner air, zero waste, and environmental justice.”

For more information about the legislation in Australia and efforts there to stop incinerators in that region, please go to: 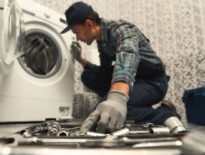 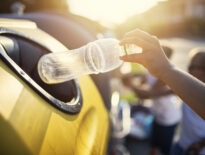