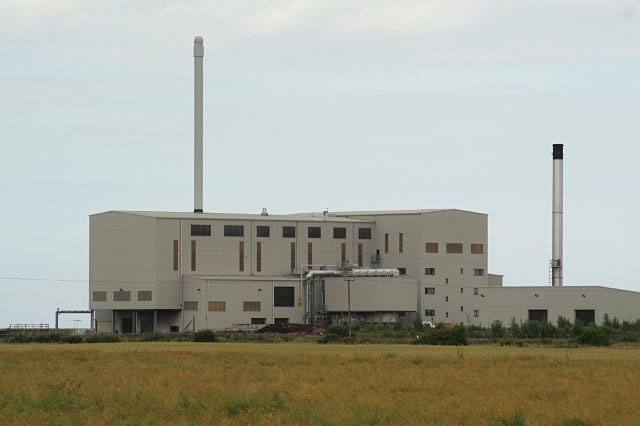 A new law just signed by Governor Cuomo, the Finger Lakes Community Preservation Act to Protect the Region’s Environment, Quality of Life and Business, has blocked a proposed garbage incinerator for the Finger Lakes region in center of New York State. The proposed incinerator would have burned garbage from New York City but “the plan stirred fierce local opposition among area residents and public officials,” among them state Senate and Assembly members who represent the Finger Lakes.

“With the Act becoming law, communities should now be able to refocus their energies on growing the Finger Lakes economy without the looming fear of an environmental or economic disruption,” said Joseph Campbell, president of Seneca Lake Guardian, which spearheaded opposition to proposed project for the town of Romulus.

See the report by Peter Mantius at here.

Newsday reports that a former employee of Covanta’s waste-to-energy plant in Hempstead has alleged in a state whistleblower lawsuit that the company improperly mixed and disposed of toxic ash from the facility for nearly a decade starting in 2006, “rigged” test results to cover its tracks and left a trail of toxins from Hempstead to the Brookhaven landfill, according to court documents.

In addition, according to the most recent version of the suit filed May 20, the company used toxic ash-contaminated stormwater in a cooling system that emitted “ash and other byproducts of the incineration process from its cooling towers” to the Hempstead community around the plant. It alleges the company “deceived” regulators and a U.S. senator who brought attention to white dust settling in the air and on cars around the plant at the time by calling it mist and “calcium.”

Covanta representatives have denied these charges.

An incineration ash landfill planned for the Catskill Mountain region, 90 miles north of New York City, has been halted. “The company confirmed that it is withdrawing its plan to build an incinerator ash landfill after fierce opposition from local activists.” The landfill would have taken ash from the Wheelerbrator garbage incinerators located in Peekskill, Hudson Falls, and Poughkeepsie.

The Conservation Law Foundation reports that the Baker administration has proposed changes to the renewable energy regulations so waste incinerators in Massachusetts would get more money for doing what they are already doing (poisoning us all while disposing of our trash in the most expensive way possible, while also inefficiently creating much less energy than could be saved by reduction programs, composting, and recycling). For background on these kind of subsidies, see this Boston College Law Review article, “A Dirty Waste.”

The New Hampshire Senate approved a bill disqualifying the Wheelabrator garbage incinerator in Concord from receiving public subsidies after citizen protests. But the bill does call for subsidies to six struggling biomass incineration facilities for the next three years.

Critics say no ratepayers should be asked to directly subsidize a struggling industry. Governor Chris Sununu has opposed biomass subsidies in the past. If this plan makes it to his desk and is vetoed, it’s not clear yet if legislators have the votes to override him.