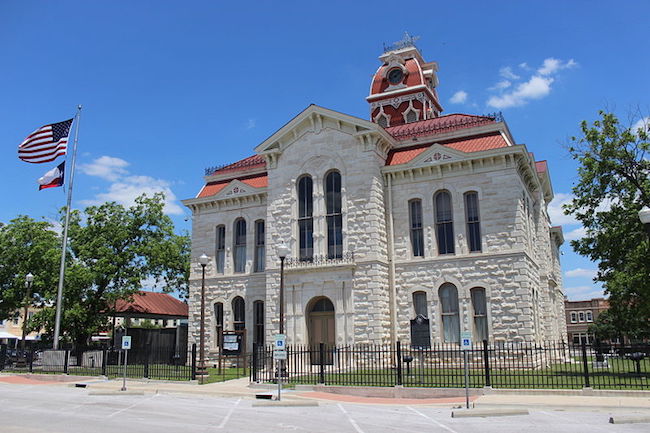 People in Lampasas are fed up with outages that have repeatedly plagued the community due to lack of redundant infrastructure connecting the central Texas municipality. Now, the city and the Lampasas Economic Development Corporation (LEDC) are asking the community to complete an Internet survey to help determine how best to move forward an achieve better connectivity.

Cuts to the Line

In the spring, summer, and early fall of 2017, Lampasas experienced four outages totaling 45 hours when local construction projects accidentally cut AT&T fiber, the only Internet connection into town. Without a redundant line, the community’s residents, businesses, emergency services, and hospitals were cut off for days as AT&T repaired the breaks. To add insult to injury, AT&T didn’t respond well to the town’s requests to resolve the situation:

Within a few months, local leaders had started searching for a firm to help them assess their options. After considering proposals from six different companies, Lampasas chose Foresite Group for a project that includes a market analysis and a technology assessment. As part of the project, Foresite Group has helped the city and the LEDC prepare the current survey.

The survey has divided the community into Service Zones in order to obtain a detailed analysis of which areas of town residents and businesses are most interested in better Internet access. The Service Zones approach will also help the city, the EDC and Foresite discover Internet access speeds in each area of town.

Mandy Walsh, Economic Director from the LEDC, suggests that the city is interested in an open access or dark fiber model. In the Lampasas Dispatch Record, Walsh described publicly owned infrastructure leased to multiple providers as a possible solution to Lampasas’s woes. She went on to tell the Dispatch:

The purpose of the survey is to determine whether enough citizens in each neighborhood are interested, she said.

“If we reach these [ideal] take rates, we can attract more providers in the community,” Walsh said. “We want to find other providers to come into the city to have better options for our businesses and residents. [These providers] have to see there is enough demand in this market.”

In Texas, It’s All About the “Home”

Recently, we shared information about the Texas community of Mont Belvieu. Established as a “home rule” municipality, Mont Belvieu determined that it had the authority to establish a broadband utility and offer Internet access to the community. They chose to solidify that decision by asking the State Court for confirmation, which it did. Listen to Christopher talk with several representatives from Mont Belvieu about the court case and their network in episode 326 of the Community Broadband Bits podcast.

Lampasas, however, doesn’t share that same authority. As a “general powers” city, the community only has the authorities granted to it by the state constitution. Home rule communities have broad authority that is only limited by the state. If the survey results indicate sufficient interest, Lampasas plans to build it’s own fiber infrastructure and then lease it to private sector providers, which will then offer Internet access to the community.

“It will not be run by the city,” Walsh said. “We cannot legally run a network. We can have our own infrastructure and lease to providers.”

The community has developed a broad plan that approaches the issue in phases. The results of the phase I survey will determine whether or not they move forward with the next phase, sign-up, which will help determine where construction occurs.

According to Walsh, residents aren’t the only ones feeling the pinch of low bandwidth. AT&T and Suddenlink offer DSL in town and one lone fiber provider offers limited fiber to businesses in a few areas of town, but Lampasas businesses don’t have the kind of connections they need to operate in the 21st century.

The problem is driving away potential jobs:

“A lot of them [employers] rely heavily on the internet, and currently as we stand, most of them don’t have the required bandwidth to continue to be successful,” the economic development director [Walsh] said. “And if they’re looking at expanding their business in Lampasas, a lot of them are unable to at this point due to their Internet — their lack of connectivity and speeds.”

Walsh said one business has sent employees out of town or out of state to work from home, where the Internet service is faster and more reliable than at the business site.

Read more about the early plans from the LEDC.

With about 8,000 people, Lampasas is the county seat and has grown in recent years. The city is about 25 miles from Fort Hood and 70 mils from Austin. Large employers in the community include the public school system, Walmart, food manufacturer Windsor Foods, and Oil States.

The city has several industrial and commercial sites where they hope to attract new employers and where connectivity from the area’s lone fiber ISP is available. 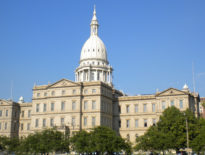 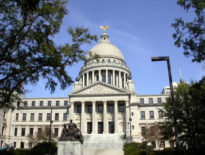