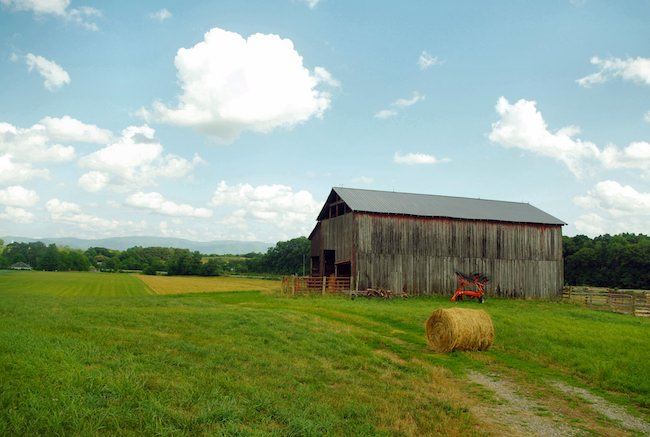 Rural electric cooperatives in Arkansas are stepping up and making the investments to bring broadband connectivity to their members. We recently described plans taking shape from North Arkansas Electric Cooperative. This month, construction began in the northeast region on infrastructure that will provide both broadband access and improved smart grid technology in the eight counties of Craigshead Electric Cooperative Corporation (CECC).

The cooperative will deploy approximately 5,000 miles of fiber on utility poles and underground over the next five to seven years. Empower, a subsidiary of CECC, will offer Internet access to more than 30,000 members and non-members in its service area northwest of Memphis by the time construction is finished. FCC data has determined that about 44 percent of CECC’s members aren’t able to subscribe to broadband at the 25 Megabits per second (Mbps) download and 3 Mbps upload minimum threshold because there is no option in their territory.

CECC wants to make use of smart grid technology in order to improve delivery of electric services. Since fiber optic Internet infrastructure and smart grid can exist hand-in-hand, and the region is in desperate need for better connectivity, CECC and Empower will offer high-speed Internet access where incumbents won’t.

The cooperative will spend approximately $100 – $110 million to complete the project; construction on the first phase began in July and should be finished by the end of 2018. In addition to the economic development benefits that will come to the region as the infrastructure attracts new business, 30 new permanent positions which will be created to manage and operate the network.

Like many rural electric cooperatives, CECC began by local farmers. The Rural Electrification Act (REA) required that they sign up 612 members in the co-op before they could apply for a loan. Many of the farmers in the area had no experience with electricity, but the founders travelled across the county from farm to farm building up interest. Once enough local farmers had joined – some without the required $5 co-op membership fee provided chickens, eggs, or other farm produce in lieu of cash – the Craigshead Electric Cooperative was able to become a corporation, was approved by the REA, and became only the second electric cooperative in Arkansas.

In order to reach as many people as possible and in a timely fashion, CECC will use both FTTH and fixed wireless. For properties that are located in areas where fiber deployment isn’t immediately scheduled, subscribers can sign up for fixed wireless while they wait for the FTTH construction schedule to catch up. RS Fiber Co-op in central Minnesota has used the same approach during their incremental build.

The cooperative also plans to offer voice services and is currently negotiating with SlingTV to establish a live streaming service for local channels.

In the past few years, rural electric, telephone, and communications cooperatives have continued to ramp up deployment of FTTH service to their members and to non-members. As national cable and telephone ISPs continue to focus their efforts in densely populated urban areas to maximize profits for shareholders, rural co-ops see the opportunities of serving their own communities. Read more about the advancements rural co-ops are making in our report, Cooperative Fiberize Rural America: A Trusted Model for the Internet Era.

Check out local coverage of the deployment:

Image of the barn in rural Washington County, Tennessee via Wikimedia Commons. 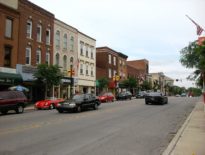 MuniNetworks Dark Fiber Network in Indiana Popular with Local B… 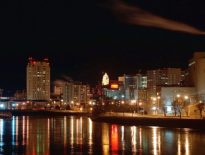