Mayor Gary Fuller won’t tolerate lies about his city. In a recent Opelika City News release titled, Setting the Record Straight – Response to Yellowhammer article, Mayor Fuller corrected the numerous misleading errors in a piece written by Jordan LaPorta. The Yellowhammer article covered a Taxpayer’s Protection Alliance Foundation (TPA) report, filled with errors and misrepresentation about municipal Internet networks. TPA is one of the many front groups that describe themselves as “nonpartisan think tanks” but are actually funded by industry leaders with an agenda to advance policies that limit competition.

Mayor Fuller has seen untruths written about Opelika before, but this time he felt it was time to fight the flying monkeys.

Get Your Facts Right

Mayor Fuller corrected a number of brazen untruths LaPorta tossed out in his article, including:

This Is Why Opelika Is A Success

OPS ONE is generating annual gross revenues of around $5.5M after three years serving the community. There are more than 3,200 subscribers and testimonials of customers who appreciate obtaining service from a hometown Internet access provider. Even though OPS ONE is still young, states Mayor Fuller, it’s on track:

Mr. LaPorta does correctly quote me as stating Opelika’s network “has not broken even”.  It is not unusual for capital intensive fiber projects to show a loss in the early years of operation. Rapid growth in capital expenditures is a natural part of any start-up enterprise.  Mr. LaPorta knows perfectly well that it is inappropriate to draw negative conclusions from early-year losses in such projects.  Our business plan projected losses during the first 5 years of the project. OPS is meeting all projections in the business plan. Mayor Fuller went on to school LaPorta on why a line of numbers on a spreadsheet doesn’t strictly define “success” in the world of Internet infrastructure. He noted that OPS ONE has enhanced Opelika by:

Facts Are Facts: Opelikans Want It

Mayor Fuller understands that writers like LaPorta and organizations like the Taxpayers Protection Alliance Foundation are groups paid to front the interests of AT&T, Comcast, Charter and the like. He calls them out and lets them know that he will not allow them to put his city and its municipal network in their crosshairs:

Mr. LaPorta attempts to use the Opelika FTTH network as a platform to discourage other municipalities from pursuing broadband projects. Opelika is very proud of the success that OPS ONE has achieved for the City of Opelika. OPS ONE has created a competitive broadband environment in Opelika. OPS ONE is offering superior infrastructure to its subscribers at competitive prices.

In summary, we are extremely proud of OPS ONE and are confident that it is well positioned for the future.  The system is offering the fastest Internet service in the country at competitive prices.

And The Neighbors Want It, Too

This is the third year in a row that State Senator Tom Whatley, a Republican from Auburn, has introduced legislation to change Alabama’s restrictions for municipal networks. This year, he introduced three separate bills with different approaches, hoping legislators find one of them agreeable. Opelika can’t legally expand beyond city limits now, but Whatley’s community wants OPS to bring high-quality connectivity to them.

Whatley said he’s heard residents who’ve had to run up high cell phone bills because it’s the only way to connect to the internet from home.

“The internet has become too big of an issue now to where homework assignments are sent via Twitter,” Whatley said. “…I’ve had two parents call me and say, ‘My phone bill this month was over $700 because we had to use our phone to draw the internet so the child could do the work on the computer.’ That’s just wrong.”

Whatley told OANow that he’d prefer to have private providers offer Internet access to people in his district and surrounding areas, but, “If they make a business decision not to do something, then they shouldn’t be forced to do it. However, we have somebody over here, the city of Opelika, who is willing to offer the product.” 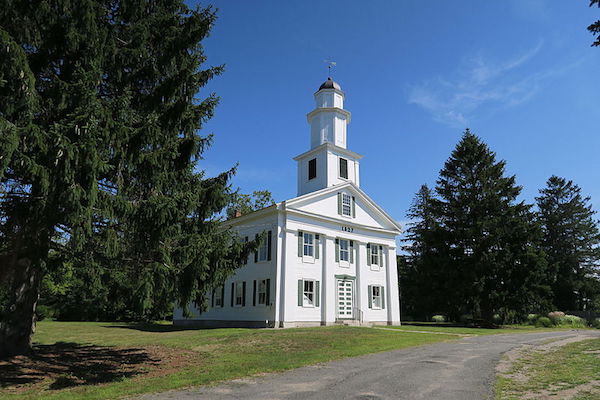 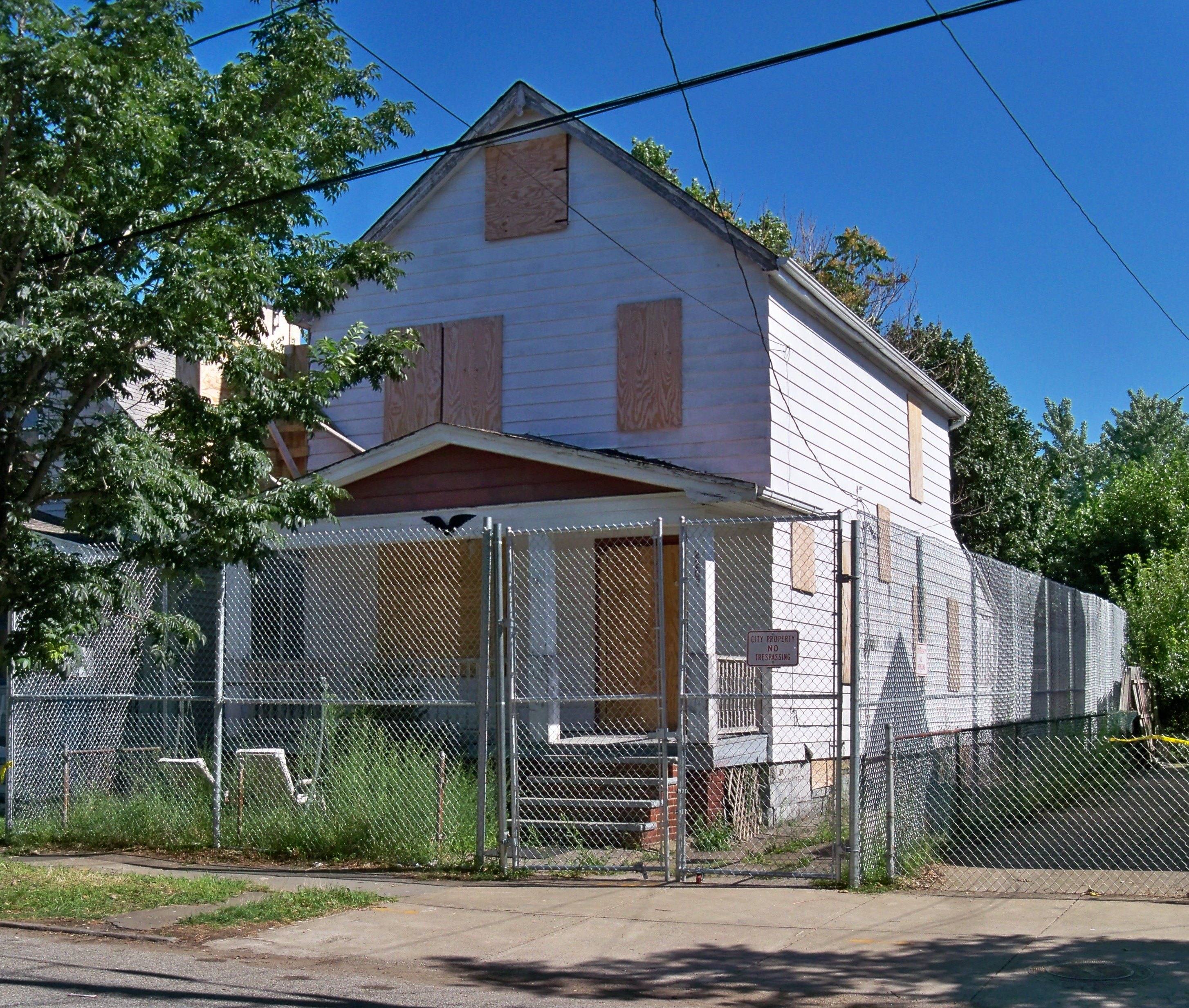