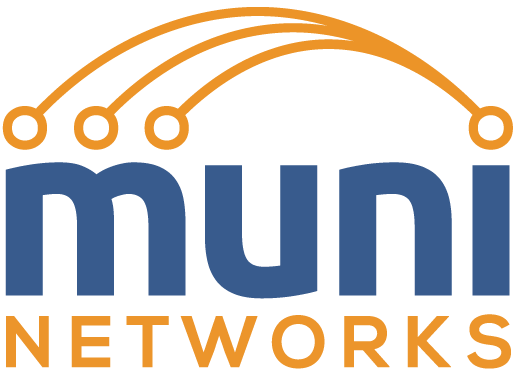 At the Institute for Local Self-Reliance, we have been watching the latest developments with Burlington Telecom from afar but with extreme curiosity. We have watched a wonderful local movement grow to Keep Burlington Telecom Local and that fits entirely with our values. Because of the challenges from BT’s prior mismanagement and court settlement, Burlington’s options are limited. The benefits of local ownership are tremendous – from being directly accountable for services to keeping more money in the community. But also the ability to correct problems as they arise. No management is perfect, but local ownership provides the most opportunity to ensure that the network will continue to serve the community, rather than a situation in which the community serves the network. We see the latter far too often in communities stuck with cable monopolies.

We salute those that have made Keep Burlington Telecom Local a viable option and we continue to hope that BT indeed remain local. But we are concerned that BT may not remain locally controlled.

In the event that the City Council decides to pick a non-local bidder, we want to offer some observations. We are an organization that shares localism as a strong value and has more than a decade of experience working on broadband policy to best benefit communities.

We have a long history with Ting (though no financial relationship) but less experience with Schurz Communications. Not only have we extensively documented Ting’s partnership with Westminster, Maryland, to build a citywide fiber network, but many of us have been customers of Ting’s parent Tucows in various ways.

In our experience, absentee ownership of broadband networks is concerning, in part, because of a tendency for such a company to cut back on customer service and network investments. Such actions can be financially lucrative in the short term but inconvenient when the owner of the company shops, worships, and/or mingles with those who bear the brunt of such disinvestment. Network owners from afar don’t have to worry as much about upsetting their customers from declining standards.

Tucows has long been a force for good in protecting and expanding an open Internet, both in sponsoring important events and via its CEO, who has served in organizations that can be thankless and irritating but nonetheless make the Internet what it is today. In its partnership with Westminster, Ting put more on the line to make the partnership work than we have seen in any other partnership.

Tucows and Ting have a tremendous reputation for customer service, something we have verified in years of doing business with them both professionally and personally. We don’t have that same personal experience with Antietam Broadband, one of the properties of Schurz. But we recently looked into Shurz Communications’ reputation after it bought a local firm in Minnesota that we also hold in very high esteem – Hiawatha Broadband. What we found greatly dismayed us.

Antietam Broadband has quite poor reviews on various sites, including Yelp, Facebook, Google, and BroadbandReports.com. Orbitel, owned by Schurz Communications, also has poor reviews. We asked around about Schurz among broadband industry contacts and found that the company possesses an inferior reputation compared to Ting. We believe in the ability of long-time veterans in the industry to gauge the quality and integrity of their colleagues. Antietam also imposes data caps on subscribers and we consider that choice an indication of the role an ISP intends to fill in a community. Data caps are a good proxy for whether an ISP cares about what makes the Internet special or if it is merely extracting wealth from a community.

In short, if Burlington Telecom can’t be locally owned, community leaders can still choose an owner that provides  the best chances of continuing the excellence of service Burlington residents and businesses have come to expect. Ting is a different kind of company in ways that will make a difference in coming years, particularly as we need smaller ISPs to take a strong stand against the cable and telephone monopolies. 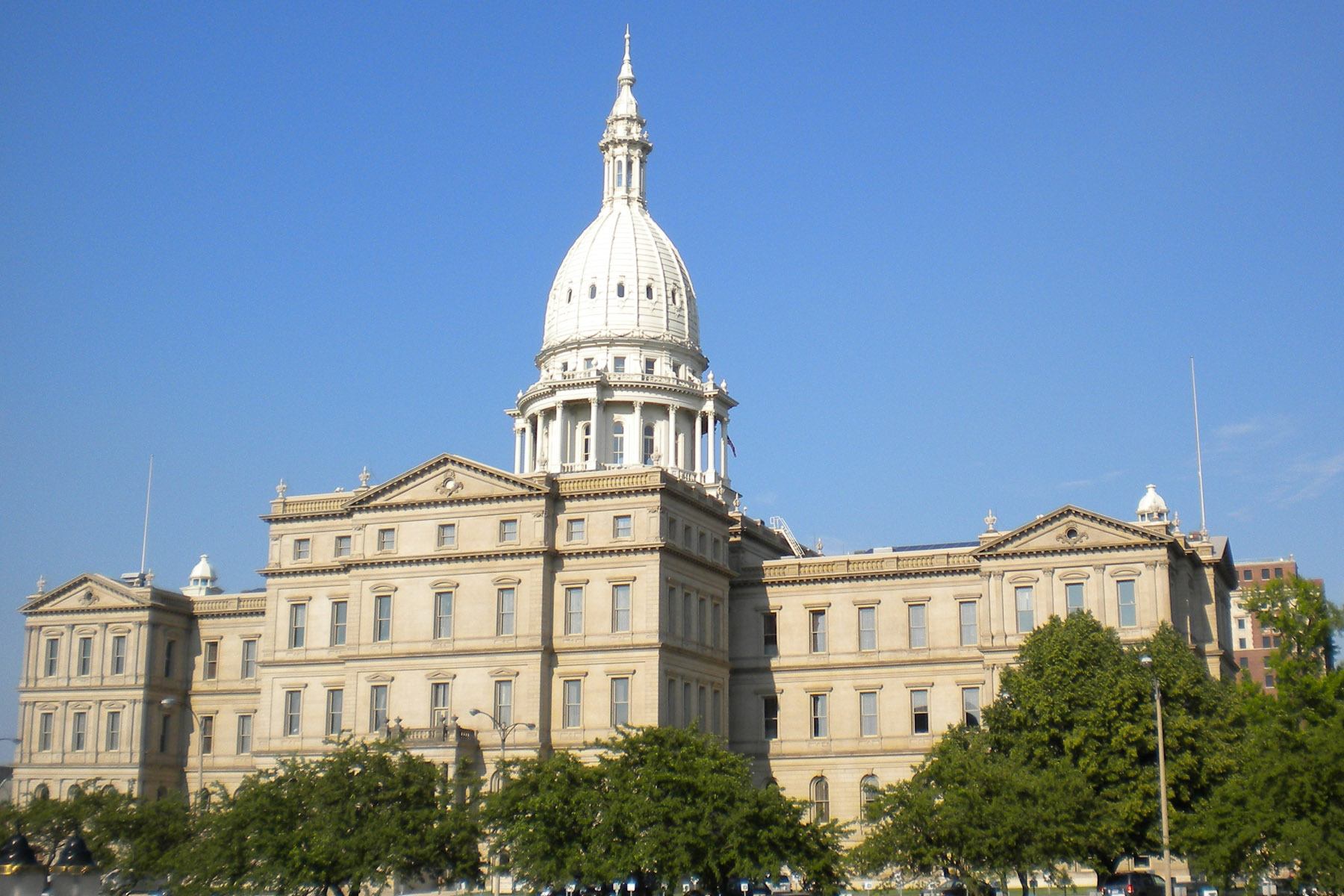 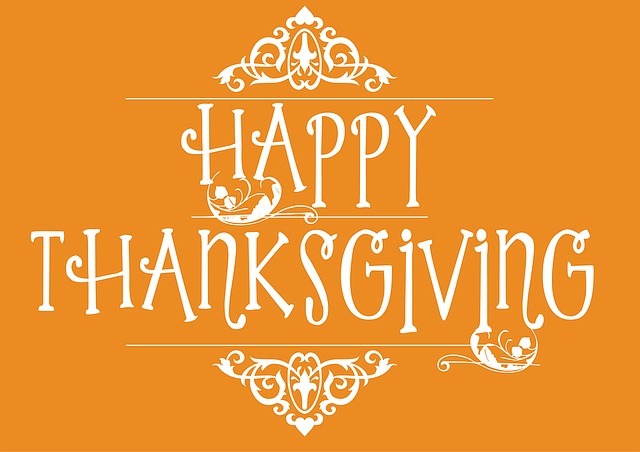