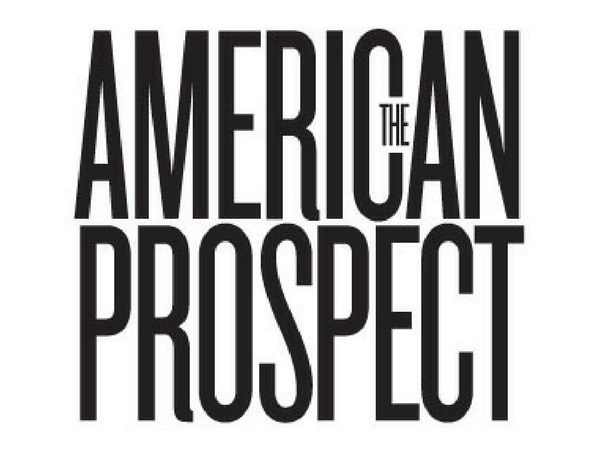 In the News: David Morris

Airline monopolies are a frequent and easily understandable example of the effects of corporate concentration in our everyday life. David Dayen, a frequent anti-monopoly writer and researcher wrote a wide-ranging piece on airline concentration for the American Prospect and for it he spoke to ILSR co-founder David Morris.

Morris’ contributions are below:

IN THE IMMEDIATE aftermath, deregulation appeared to work as predicted. A rush of low-cost brands like People Express and Air Florida took on the majors. Prices did go down—although some important context, conveniently forgotten by boosters of the policy, needs to be included. Deregulation fortuitously coincided with a crash in oil markets; prices dropped from $37 a barrel in 1980 to around $14 by 1986. This accounts for much of the airfare plunge.

Plus, fares were plummeting by 1978, even amid an oil spike. At the time of deregulation, America already had the world’s lowest airfares. In Dempsey’s paper “Flying Blind,” he used the industry’s own data to determine that, once adjusted for fuel costs, airfares fell about 2.7 percent annually in the decade prior to deregulation, and 2 percent annually in the subsequent decade. In other words, the price drops just continued a trend—decelerated it, in fact—seen well before Alfred Kahn and friends came on the scene. Most of the post-deregulation price benefits came in 1978 and 1979—decreases slowed to a crawl after that. “The case for a gain to consumers from deregulation,” Dempsey wrote, “is entirely vacuous, to put it charitably.”

This is a critical point. If airfares fell at a slower rate after deregulation than they did before, it blows up the primary case for the entire change. Yet Dempsey and David B. Richards, another researcher who reached the same conclusions, were practically the only economists to make this connection. The official story typically only boasts about the post-deregulation period. “Go online and try to find the pre-1980 prices,” says David Morris, co-founder of the Institute for Local Self-Reliance and a critic of the impact of deregulation on smaller cities. “You won’t—it’s like the world started in 1980.” …

Bankruptcies led inexorably to concentration. After CAB dissolved, the Department of Transportation took jurisdiction for airline mergers, and they never denied one, finally losing the authority to the Department of Justice in 1990. Between 1979 and 1988, 51 airlines merged. Even Alfred Kahn, architect of deregulation, admitted in 1990 that the industry was a “tight oligopoly.”

Incredibly, the Airline Deregulation Act specifically directed the government to guard against “unreasonable industry concentration” and “excessive market domination.” But somehow Kahn never saw it coming. “Alfred Kahn was one of my teachers at Cornell,” said David Morris. He described writing a letter to Kahn showing no difference in pricing trends before and after deregulation. “His response was he overlooked the possibility of monopoly.”

TODAY WE’RE DOWN to three legacy carriers: United, American, and Delta. Southwest maintains its reputation as a “low-cost” disruptor but has begun to control certain airports as well. “When they dominate, they don’t leave money on the table either,” says economics professor John Kwoka. Four out of every five passengers in America flies with one of these four companies. And in 93 of the top 100 airports, either one or two airlines control a majority of all seats. There is a tacit understanding to stay out of each other’s turf, to protect everyone’s pricing power; competing airlines only schedule a handful of flights into a competitor’s hub. “You don’t find Delta trying to get into Chicago, you don’t find United getting into Minneapolis or Atlanta,” says Morris. “You have these little fiefdoms.” …

IN SUM, AIRLINE deregulation has been disastrous for workers, frustrating for travelers, and devastating for communities. When hubs pulled up stakes in cities like Cincinnati, Memphis, and St. Louis, their link to the global economy withered, as business travel became difficult and exceedingly expensive. “It’s like Walmart came into town and then Walmart left town,” says David Morris. As Washington Monthly detailed in 2012, major businesses and convention-goers have abandoned heartland cities because of the inability to easily travel across the country. 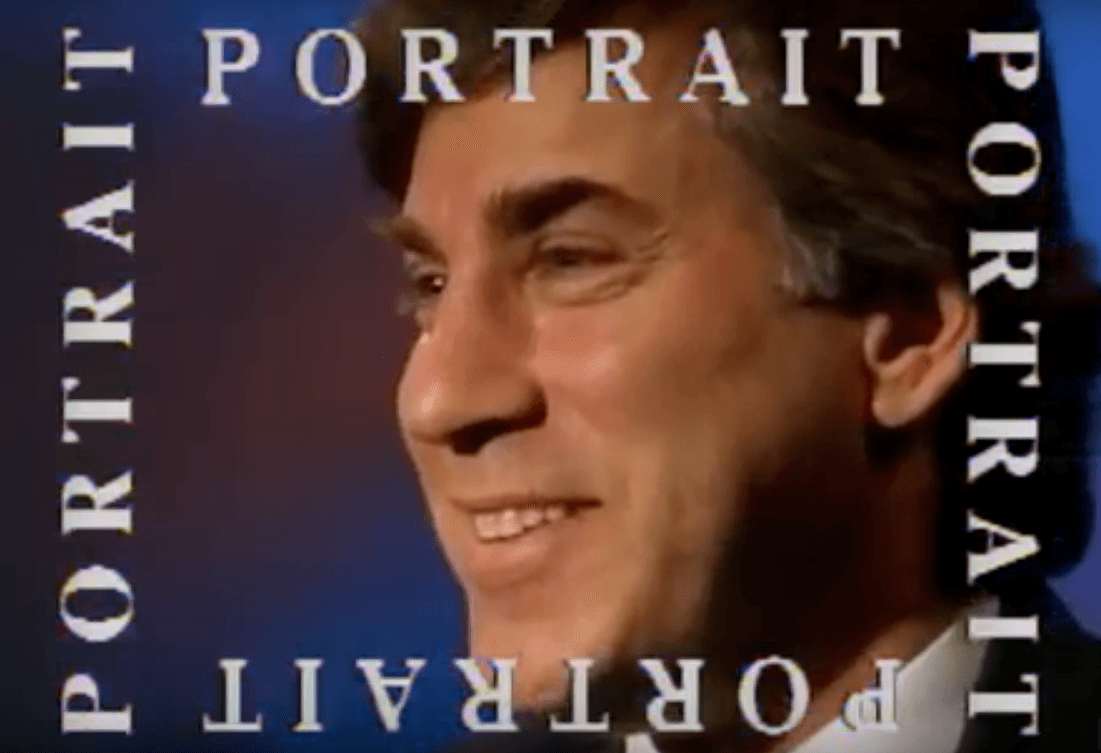 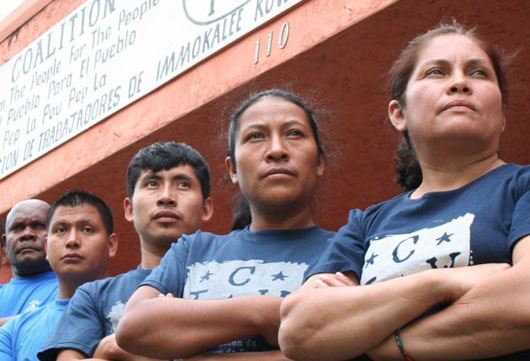 agriculture Farmworkers of the World — Unite!