Powerful tech platforms have platform privilege – the incentive and ability to prioritize their own products and services over those of competitors. In my last Washington Bytes post, I wrote about Facebook competing against news publishers that depend on its platform to reach customers. In the same way, Amazon competes against merchants and Google competes against websites that depend on them.

Because platform privilege involves leveraging market power to alter the competitive playing field, it can lead to antitrust problems. Google has born the brunt of antitrust enforcers’ ire to date, but is Amazon next? …

Like Khan, Olivia LaVecchia and Stacy Mitchell of The Institute For Local Self-Reliance (ILSR) urge “a hard look at Amazon’s growing stranglehold on commerce and the consequences of that power.” Their exhaustive report, How Amazon’s Tightening Grip on the Economy Is Stifling Competition, Eroding Jobs, and Threatening Communities, likens Amazon to the 19th century railroad baron.

Weak U.S. antitrust scrutiny of powerful tech platforms has been more an issue of political will than lack of legal foundation. Under Trump, that political will may be shifting.

Not only does Trump have an antagonistic relationship with Amazon’s Jeff Bezos, but he has also criticized Amazon’s market power and is now pitted against Silicon Valley on immigration issues. ILSR’s arguments that Amazon hurts jobs may resonate with Trump, despite Amazon’s recent promise to create 100,000 new jobs.

Amazon And Google May Face Antitrust Scrutiny Under Trump 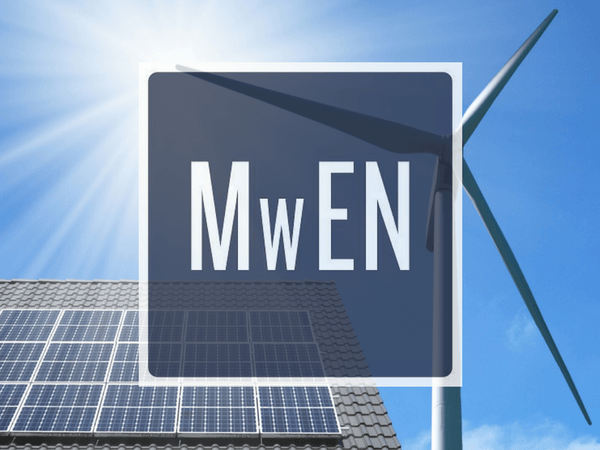 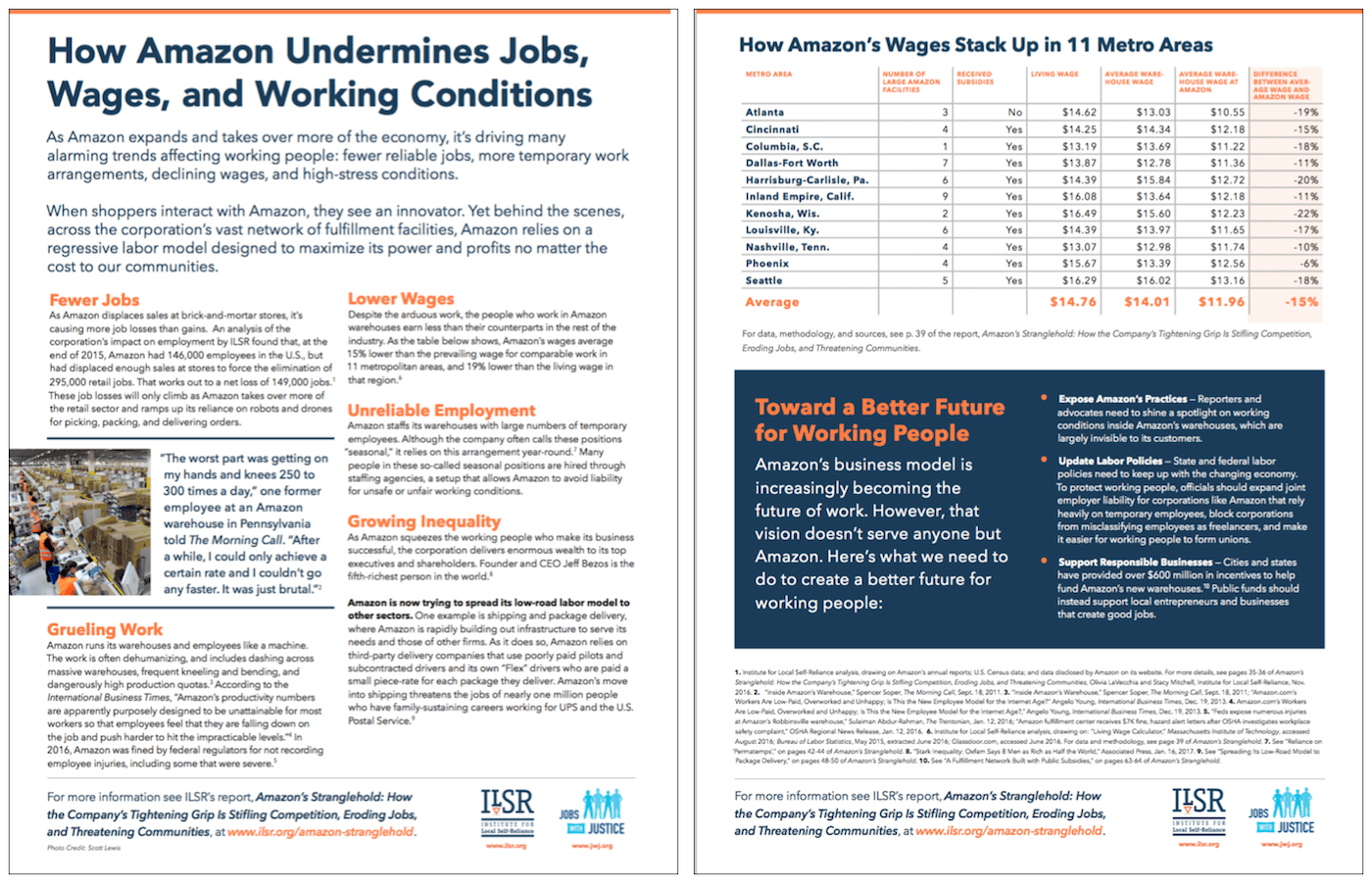 Retail How Amazon Undermines Jobs, Wages, and Working Con…
Sign Up for the Hometown Advantage Newsletter