Politicians left and right often use pet phrases to justify their positions:  states rights, individual liberty, personal responsibility.  Rarely are these consistently applied.  Even more rarely do politicians or political parties offer a coherent framework for deciding when a higher level of government should preempt a lower level of government or when individual liberty trumps state regulation.  Which makes what has happened in Alaska so refreshing and instructive.  The issue addressed was the right of individuals to use drugs when the state outlaws their use.

In August 1972, a little more than 13 years after Alaska became a state, its citizens voted overwhelmingly (86-14%) to add a two-sentence amendment to their state Constitution. “The right of the people to privacy is recognized and shall not be infringed. The legislature shall implement this section.”

In 1972 being caught in possession of marijuana got you the equivalent of a traffic ticket in Alaska. When attorney Irwin Ravin refused to sign his traffic ticket he was arrested.  The case went to the Alaska Supreme Court.  In 1975 the Court held that Alaska’s new Constitutional right to privacy protected an adult’s right to use marijuana in the home.

The Constitutional provision led the Court to set a high burden of proof for the state to justify its invasion of Ravin’s privacy. “Where there is a significant encroachment upon personal liberty, the State may prevail only upon showing a subordinating interest which is compelling.” The Court opined that the law must be shown “necessary, and not merely rationally related, to the accomplishment of a permissible state policy.”

The Court found the state had not met that standard.  It had not proven that the health and safety benefits to the community outweighed the right of individual privacy when it came to using marijuana. After extensively reviewing the evidence the Court determined, “the use of marijuana, as it is presently used in the United States today, does not constitute a public health problem of any significant dimensions. It is, for instance, far more innocuous in terms of physiological and social damage than alcohol or tobacco.”

Later, when Alaskans became infected with the same reefer madness as the rest of the country and imposed stiffer penalties the Alaska Supreme Court continued to rule that using marijuana in one’s home was Constitutionally protected.

In 1978 the Court again examined the balance between state authority to protect the health and safety and the right to personal use of drugs.  This time the drug involved was cocaine.  The Court again examined the evidence but this time found cocaine a far more dangerous drug than marijuana. For example, cocaine, unlike marijuana, can cause death. In its 1978 decision the Court reaffirmed the 1972 framework that would guide its decision making, declaring “the balance [of the individual’s interest in privacy and the government’s interest in health and safety] requires a heavier burden on the state to sustain the legislation in light of the (privacy) right involved.” But in this case it came down on the side of the state, finding a “sufficiently close and substantial relationship” between the prohibition and the legislative purpose of protecting the general health and welfare.

In 1984 the Court again explored the tension between the state’s right to protect the health and safety of its citizens and the right of the individual to be left alone.  This time the drug involved was alcohol.  In 1979 the Alaskan legislature had given communities the “local option” of the importation and sale of alcohol, although it they could not ban its use within the home. Hugh Harrison was convicted of importing alcohol into the village of the dry community of St. Mary’s. He challenged the constitutionality of the local option law, arguing, among other things that it violated his Constitutional right of privacy.  The Court disagreed, finding that alcohol was more like cocaine than marijuana, “The evidence presented at the omnibus hearing unmistakably established a correlation between alcohol consumption and poor health, death, family violence, child abuse, and crime…. Given this evidence, we conclude that the state has met its burden of justifying the local option law as a health and welfare measure.”

In 1986 the local option law was amended to allow communities to ban possession of alcohol.

In November 2014, Alaskan voters overwhelmingly approved a ballot measure to legalize the possession and sale of marijuana, making the 1975 Court decision moot. But a number of Alaskan communities have asked the legislature to extend their local option to include marijuana as well as alcohol.  The legislature may well delegate to them the authority to ban the import, sale and public use of marijuana within their borders.  But the Court decision will prohibit communities from banning the possession or personal use of marijuana in one’s home.

One might disagree with the Court’s reasoning in any one of its decisions.  But I trust we can all support its transparent and accessible decision making framework and its reliance on scientific evidence to determine the balance between the right of the state to protect its citizens with the right of its citizens to be left alone.  The U.S. Congress and Supreme Court have much to learn from the next to last state to join the Union. 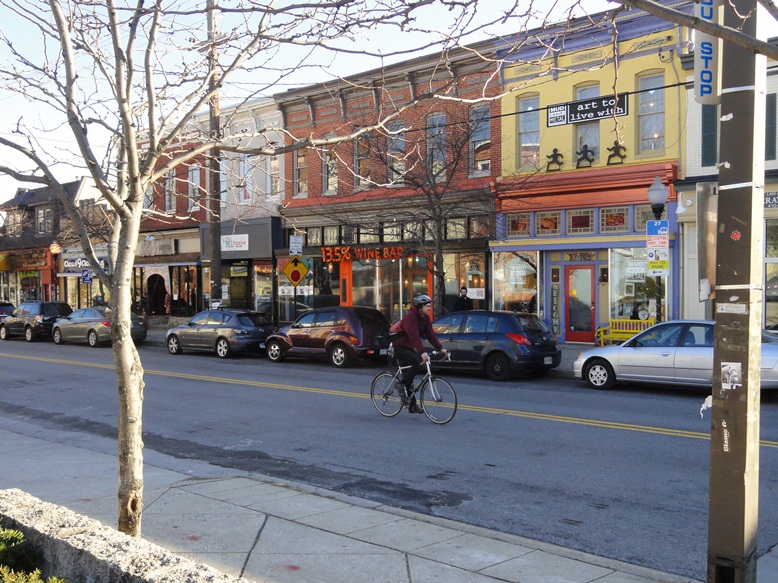 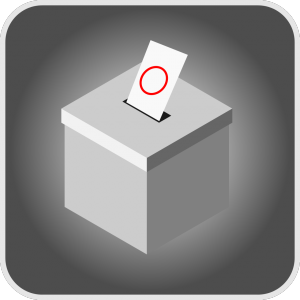