This article by ILSR’s Stacy Mitchell was first published as an op-ed in Truthout.

For the first time in 28 years, the Democratic Party platform calls for vigorous, stepped-up enforcement of our anti-monopoly laws. “Large corporations have concentrated their control over markets to a greater degree than Americans have seen in decades,” the platform reads. It defines concentrated corporate power as more than an economic problem, calling it “corrosive to a healthy democracy,” and declares that Democrats “will make competition policy and antitrust stronger and more responsive.”

This remarkable shift in policy was made possible in part by the Bernie Sanders movement, but it’s also the product of years of advocacy by scholars and activists who believe that high levels of concentration in banking, retail, agribusiness and other sectors are ravaging our economy and democracy.

Of course, party platforms do not necessarily count for much. They are statements of principle, not plans of action. But they do say something about the mood of the party and where its future direction might lie.

That was certainly the case in 1992, when Democrats stripped their platform of any mention of concentration and antitrust and offered up a nominee, Bill Clinton, who would go on to enthusiastically preside over the obliteration of laws that had kept consolidation in check for decades. This included the gutting of the McFadden and Glass-Steagall acts, which opened the way for an avalanche of bank mergers, as well as the passage of the Telecommunications Act of 1996, which ushered in today’s highly concentrated media landscape.

Clinton was continuing a project that had begun under Ronald Reagan, who set about dismantling the United States’ long-standing anti-monopoly tradition as soon as he took office. Guided by scholars like Robert Bork, conservatives had decided that maximizing efficiency ought to be the only concern of antitrust regulation. Giant corporations could produce goods more cheaply, they reasoned, and thus there was no reason to interfere with them, no matter how big they became or how abusively they wielded their power. “Former administrations were concerned with fairness to smaller competitors,” William Baxter, Reagan’s choice to run the Antitrust Division of the Department of Justice, told New York Magazine in 1981. But keeping markets fair and open would no longer be a goal, Baxter declared, adding, “I have no hostility against large mergers.”

But the wholesale refashioning of the United States’ anti-monopoly policy could not have gone as far as it did without help from a key block of liberals. The New Democrats, led by Bill Clinton, embraced the same “bigger-is-better” ideology, but justified it differently. Big firms would reduce prices and accelerate growth, they argued, and this rising tide would make all Americans more prosperous.

Yet, here we are, nearly three decades into this policy experiment, and most Americans are not, in fact, better off. The issue isn’t just about prices.

Consolidation has badly damaged our ability to earn a decent living.

With most industries now dominated by just a few firms, it is harder for workers to organize and bargain collectively, for small businesses to compete and for farmers and producers to get a fair price.

Indeed, recent scholarship has identified high levels of concentration as a prime cause of rising inequality.

Worse, concentration has corroded our politics. This was a central theme of an electrifying speech Sen. Elizabeth Warren gave in June, in which she made a powerful case that “the country needs more competition” and laid out a roadmap for reviving antitrust. The bigger companies get, the more influence they have over government, she said. “Over time, this means a closed, self-perpetuating, rigged system — a playing field that lavishes favors on the big guys, hammers the small guys and fuels even more concentration.”

Throughout the speech, Warren talked about the plight of small businesses. Although Democrats generally do not think of themselves as the party of small business, that was not always the case. For much of the 20th century, small business stood alongside organized labor as a pillar of the party’s program for expanding the middle class, not to mention a key constituency at the ballot box. The 1960 platform, for example, calls for defending both unions and small businesses from predatory corporations.Warren articulated a way for Democrats to reclaim this lost constituency.

Warren also named names. Walmart, Comcast, CVS, Delta and Anthem were among them. But the boldest part of her speech, the part that Democrats most need to hear, focused on a new breed of ascendant monopolies: Amazon, Google and Apple. Led by socially liberal executives, these companies donate much more to Democrats than Republicans, but they also oppose the idea of government intervening in the markets they control.

If Hillary Clinton wins the White House, will she heed Warren’s wisdom and her party’s own platform? The good news is that she would have plenty of leeway to act. Our powerful antitrust laws were never repealed; Reagan simply changed the framework that guides their enforcement. This means Clinton could go after concentrated power without help from Congress.

Whether she will have the will to do so is another matter. Although Clinton has at times voiced support for stronger antitrust policies, she has also made repeated fundraising trips to Silicon Valley. Should she prevail in November, Clinton’s next big decision will be who to tap for top antitrust jobs. We should push her to appoint people who won’t shy away from using our antitrust laws to break up companies with too much power and block mergers that don’t serve the public interest. As Bernie Sanders, Elizabeth Warren and their allies have shown so well this year, organized pressure can change the party’s trajectory and Clinton’s, too.

After Three Decades of Neglect, Antitrust Is Back on the Democratic Platform 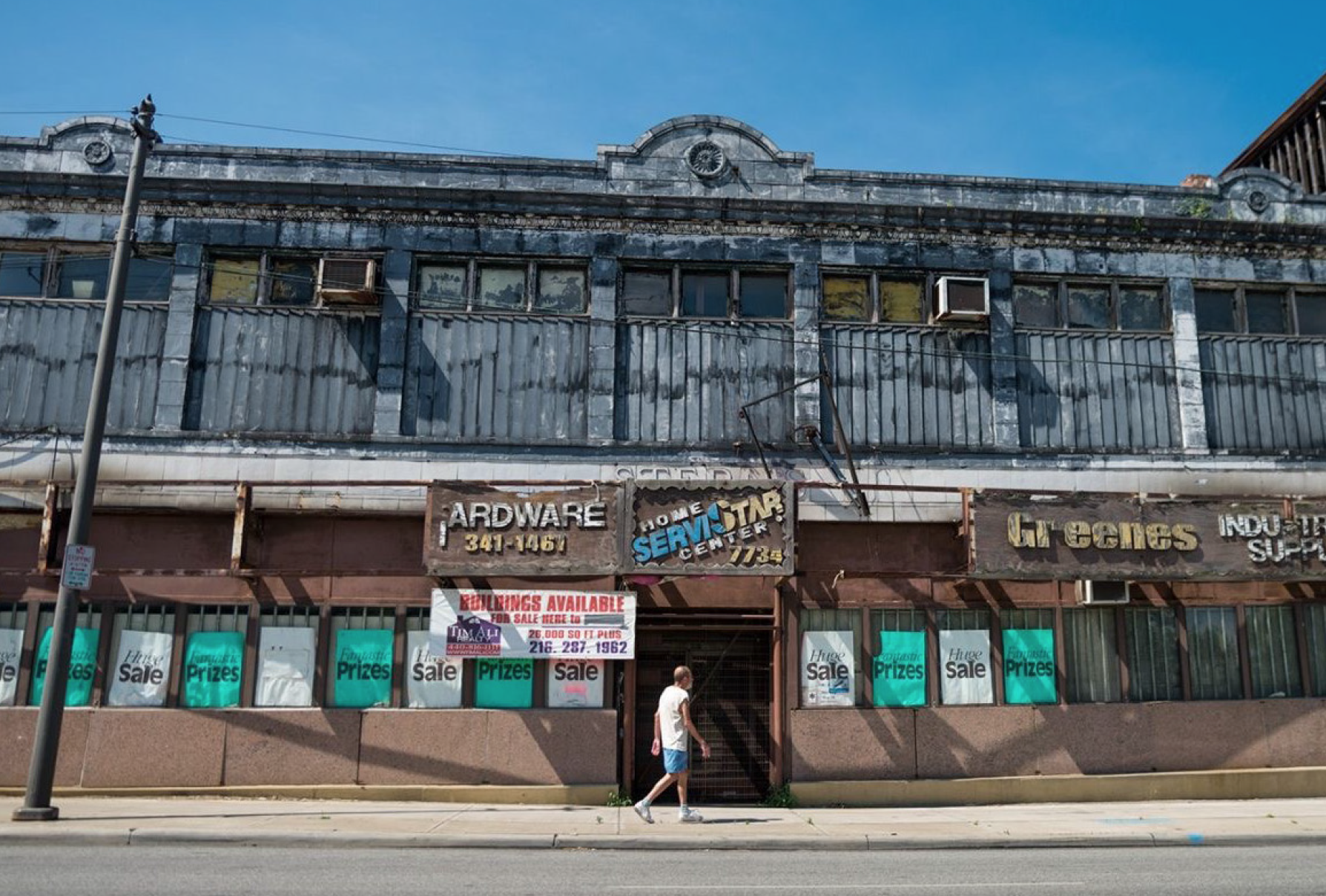 Retail Report: Monopoly Power and the Decline of Small Bu… 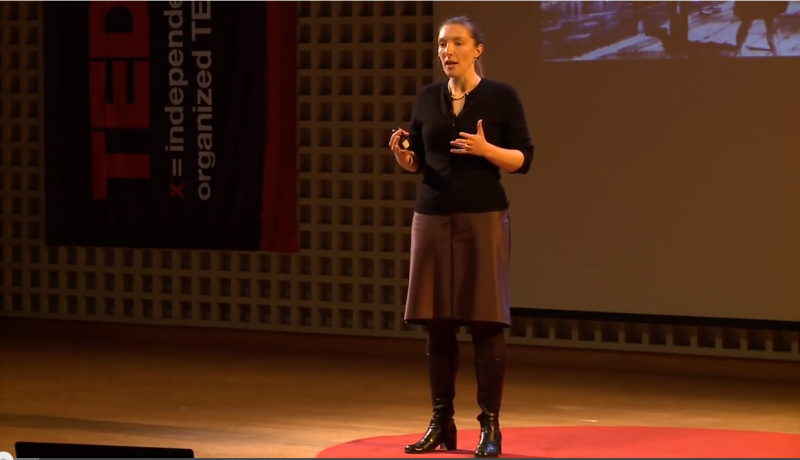 Retail Podcast: Stacy Mitchell on How Big-Box Retailers U…
Sign Up for the Hometown Advantage Newsletter