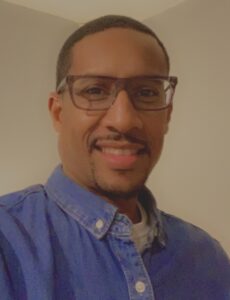 Sean Gonsalves is a longtime former reporter, columnist, and news editor with the Cape Cod Times. He is also a former nationally syndicated columnist in 22 newspapers, including the Oakland Tribune, Kansas City Star and Seattle Post-Intelligencer. His work has also appeared in the Boston Globe, USA Today, the Washington Post and the International Herald-Tribune. An award-winning newspaper reporter and columnist, Sean also has extensive experience in both television and radio. Sean has made appearances on WGBH’s “Greater Boston” TV show with Emily Rooney and was a frequent guest on New England Cable News (NECN), commentating on a variety of Cape Cod tourist attractions.

He left print journalism in 2014 to work as a senior communication consultant for Regan Communications and Pierce-Cote, advising a variety of business, non-profit and government agency clients on communication strategy. In October 2020, Sean joined the Institute for Local Self-Reliance staff as a senior reporter, editor and researcher for ILSR’s Community Broadband Networks Initiative.

Reach Sean by email at sgonsalves@ilsr.org