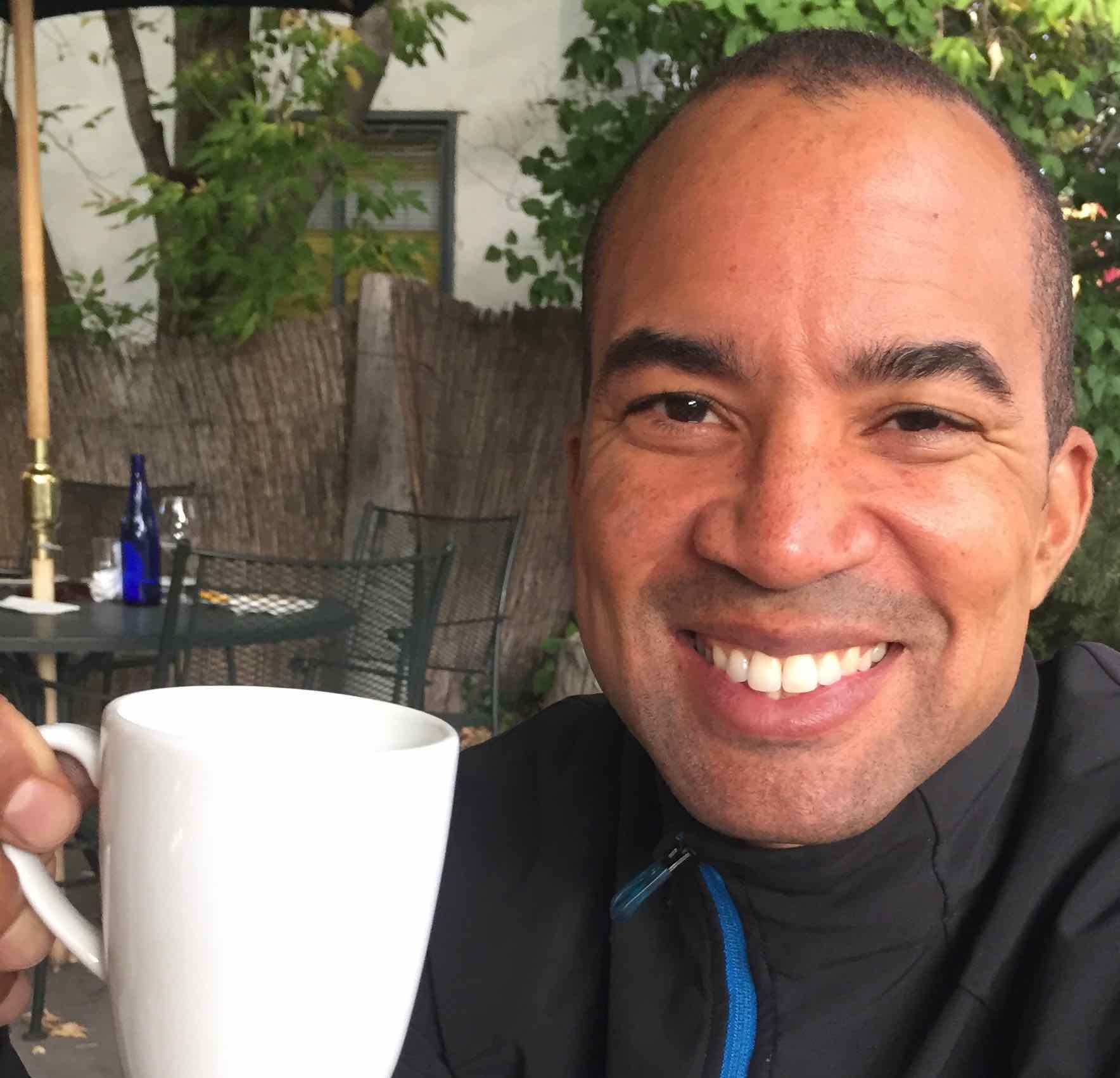 Commander, Jeffrey H. Neal is a retired United States Navy Civil Corps Engineer Officer. He is a graduate of ILSR’s Neighborhood Soil Rebuilders (NSR) Composter Training Program program, who participated in the NSR Master Composter inaugural course in the DC area in 2014, and helped to design and implement the NSR Advanced Master Composter Apprenticeship program in 2015. Since that time, Jeffrey has become an active and valued NSR program partner who is excited to share his composting knowhow with the broader DC community. The combination of his skills as a former US Navy Engineer and a keen desire to stop sending his food scraps to landfills has made him one of the NSR’s most prolific program graduates.

For his NSR Capstone Project, he founded two projects instead of the required one. First, he established a new DC Department of Parks and Recreation Compost Cooperative site at the Howard University Community Garden, where he helped to build the 3-bin composting system with materials donated by DPR and has since been acting as the cooperative’s manager. Second, he started a small-scale vermicomposting (worm composting) project in his condominium in the Shaw neighborhood.

Jeffrey has worked with ILSR to turn his Howard University (HU) Compost Cooperative capstone project into a model demonstration site for the District and beyond. This has served as the testing ground for his significant contributions to ILSR’s effort to develop best management practices for community-based composting projects. Jeffrey now hosts regular trainings, tours and workshops of his projects to the DC public, and helps to provide troubleshooting and technical assistance to NSR capstone compost sites. Since 2015 he has diverted 14,000+ pounds of food scraps and created 2500+ pounds of finished compost. We are working with Howard’s Office of Sustainability to help him expand. This and other NSR projects have helped ILSR make the case for community composting with various local and regional government agencies and prospective replication partners.

Having partnered with ILSR to help develop the 2015 NSR Advanced Master Apprenticeship Program and develop the HU  Compost Cooperative and Rhapsody Condo worm composting pilot project into demonstration sites for the city, Jeffrey has honed his composting skills to the point that he started his own consulting business, Loop Closing. He provides his unique skillset and expertise in composting, and facilities and program management to organizations and businesses that are considering composting. He represented small-scale composting interests at the US House of Representatives’ Agriculture Committee’s Food Waste Hearing and Fair in 2016.  He presented at the US Compost Council Conference in 2017, Rooting DC 2016 and 2017, and his HU site won best compost at the 2016 DC State Fair.  He holds a current Compost Facility Operator License from the state of Maryland.