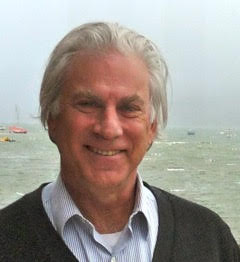 David Morris is co-founder of ILSR. His five non-fiction books range from an exploration of Chilean economic and political history to the future of electric power, to the transformation of cities and neighborhoods.  For 14 years he was a regular columnist for the Saint Paul Pioneer Press. His essays have appeared in many print and on-line publications, including the New York Times, Wall Street Journal, Washington Post, Smithsonian, Journal of Commerce, Salon, Alternet, Common Dreams, and the Huffington Post. David has been a development consultant to local, state and federal governments in the U.S. and abroad and to private businesses as large as IBM and investor owned electric utilities and as small as microbreweries and local retail.

He can be contacted at dmorris@ilsr.org.