This article was originally published in our The Public Good: Reports from the Front Lines (September 27, 2017), available here.

In the beginning there were no fixed prices.  Every transaction involved a negotiation between buyer and seller. Then, in 1861, as Guardian reporter Tim Adams informs us, Philadelphia retailer John Wanamaker introduced price tags along with the slogan, “If everyone was equal before God, then everyone would be equal before price.” Wanamaker’s stated intent was to establish “new, fair and most agreeable relations between the buyer and the seller.”

In the 1990s came the Internet and in the 2000s on-line shopping and smart phones.  Prices could be changed remotely and frequently.  Initially businesses changed their prices largely to take advantage of a shortage of supply (e.g. Uber with its surge pricing) or an increased demand (airlines, in essence, auctioning off tickets to last minute customers).

Big data emerged and with it the ability for businesses to know their customers in a most intimate and detailed fashion.  Initially sophisticated algorithms allowed businesses to individualize ads.  Now as they’ve gathered even more of our personal data they’ve begun to individualize prices. As Adams notes, the travel site Orbitz calculated that Apple Mac users would pay 20-30 percent more for hotel rooms than users of other brands of computer and adjusted its pricing accordingly. Jerry Useem in the Atlantic maintains the price of Google’s headphones may depend on how budget-conscious our web buying history reveals.

Electronic price tags may soon allow dynamic pricing in brick and mortar stores.  Such tags are already in stores in France and Germany and parts of Scandinavia.

The Guardian reports that B&Q, the largest home improvement and garden center retailer in the UK and Ireland, has tested electronic price tags that could change the price of an item, based on which customer is looking at it, something it can derive from the Wi-Fi connection to the customer’s mobile phone. Not yet in stores, but that may be just a matter of time.

Dynamic pricing strives to maximize the seller’s profit by raising the average price he receives. Economists believe that is simply good business tactics. The rest of us remain unconvinced.

We don’t like being taken advantage of. More than half the states have anti-scalping laws, a response to brokers buying up thousands of concert tickets, shrinking supply, and allowing them to charge concert goers far more than the face value of the ticket.  Last year Congress got into the act, passing a law that makes it illegal for brokers to use software that bypasses online systems designed to limit the number of tickets an individual can purchase.  But these laws target only a small slice of the retail sector and aren’t vigorously enforced.

We’ve also taken action to stop sellers from taking advantage of a scarcity imposed by natural disasters to charge exorbitant prices to desperate customers. Over 30 states have enacted laws against such price gouging.

But as Ramsi Woodcock, Professor of Legal Studies at Georgia State University observes, those outraged by Delta’s reportedly asking $3,200 for a ticket out of Florida as Hurricane Irma approached should be aware that dynamic pricing enabled Delta to charge the same price to last minute customers two weeks before.

We’ve imposed no limits on dynamic pricing, although we’re nibbling around the edges of imposing some constraints on the sale of our personal data. Woodcock believes dynamic pricing could have anti trust implications. Anti-trust is justified by many as a way to stop or break up monopolies that could artificially raise prices and reduce total consumer welfare.  In a detailed article, Woodcock argues that big data enables “price discrimination (that) extracts more value from consumers than uniform pricing, by tailoring price to the maximum level tolerated by each consumer.”

A Thoroughly Modern Way to Fleece the Customer, Dynamic Pricing 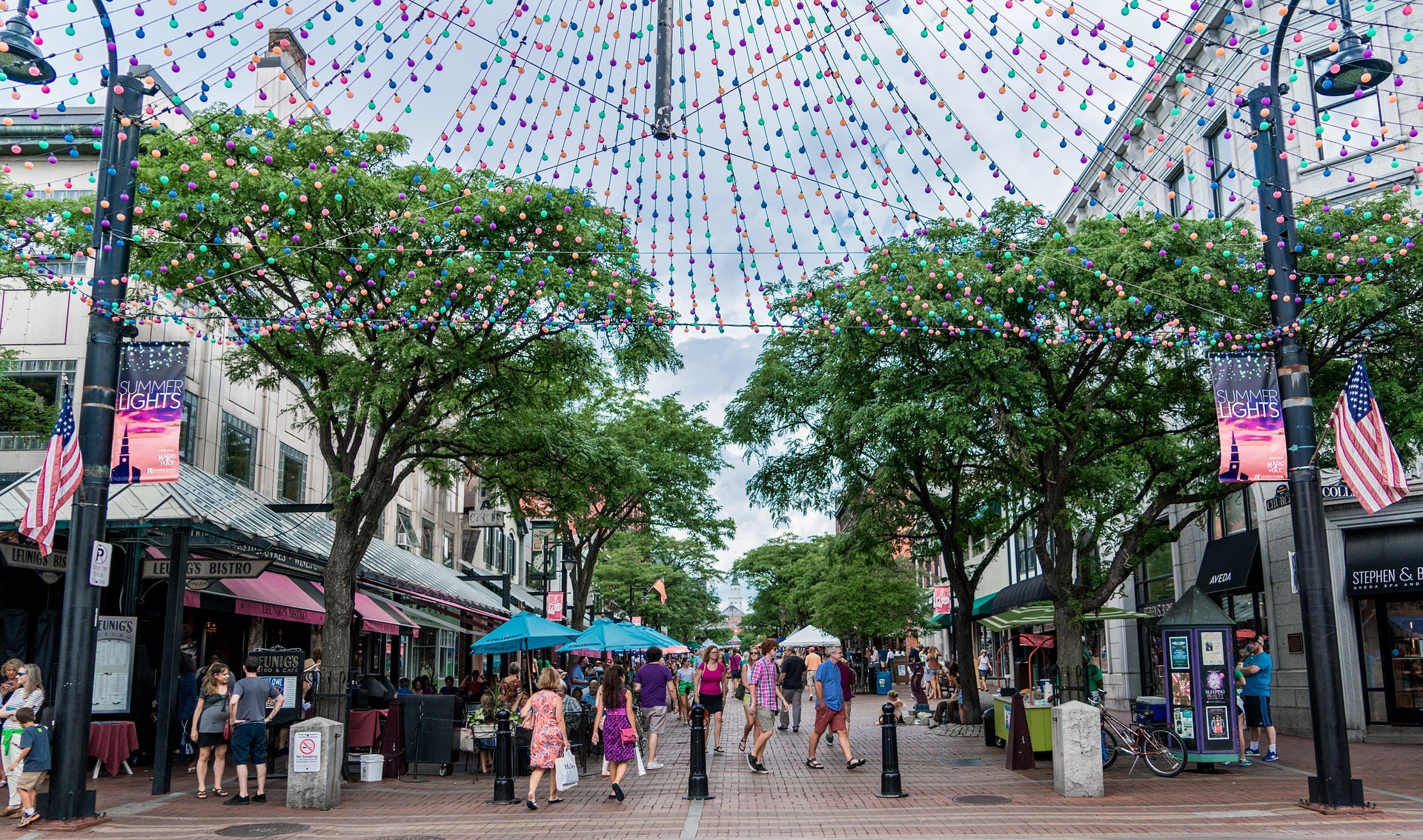 From the Desk of David Morris Protecting Communities from Gentrification 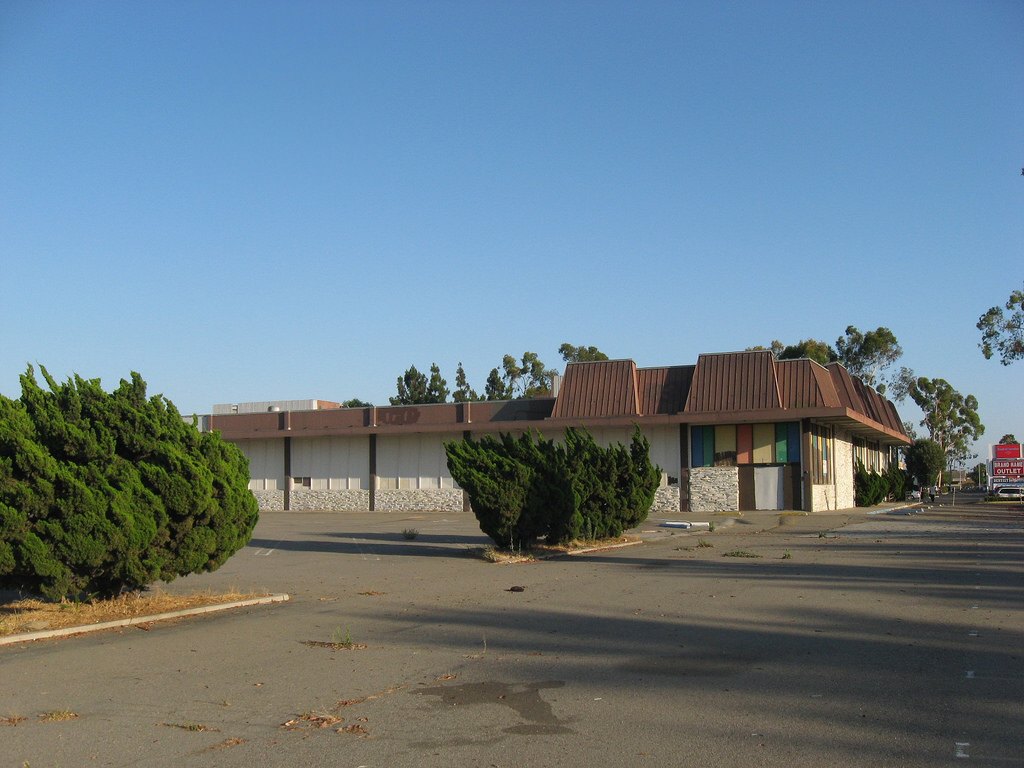