The results of the 2019 Independent Business Survey from the Institute for Local Self-Reliance demonstrate the strength and resiliency of small, independent businesses. They also speak to the forces independents see as significant threats and roadblocks to their businesses: a playing field made uneven by policies that favor their bigger competitors, highly concentrated markets for key supplies and services, and difficulty securing capital, among other barriers.

As we have documented in previous surveys, independent businesses have proven nimble during a period of dramatic shifts in technology and consumer habits. Much of their resilience can be traced to the distinct benefits they provide to their customers, industries, and communities.

Yet, despite these competitive advantages and their broader importance to the U.S. political economy, independent businesses are under threat and declining in most industries. The findings of our 2019 Independent Business Survey suggest that the problem isn’t changing technology or consumer habits. Instead, independent business owners say they are often competing on a unlevel playing field. Many public policy decisions in recent years have fueled market concentration and favored their big competitors.

This survey’s findings shed light on these challenges and policy issues. In their comments, business owners also offer insight and guidance to elected officials looking to build a more equitable, entrepreneurial, competitive, and dynamic economy.

More than 1,000 independent businesses nationwide participated in this survey. Retailers made up about half of the responses, while the remainder represented a mix of industries, from service providers to manufacturers, banks, wholesalers, and more. In addition to the main questions, business owners provided hundreds of written responses on various topics. We analyzed these for additional insights and quoted a representative sample in this report.

Selected Charts from the Report 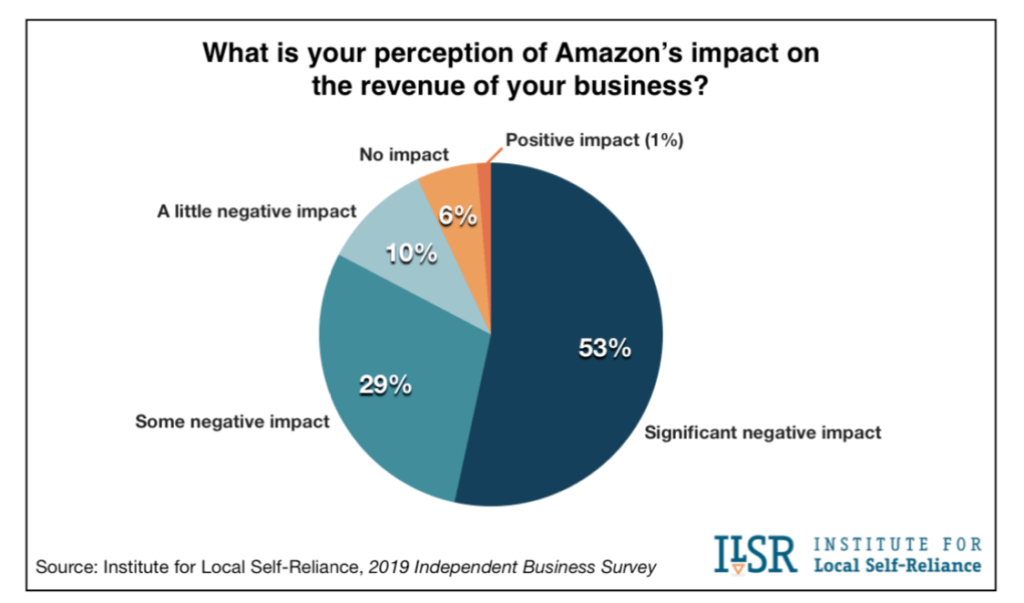 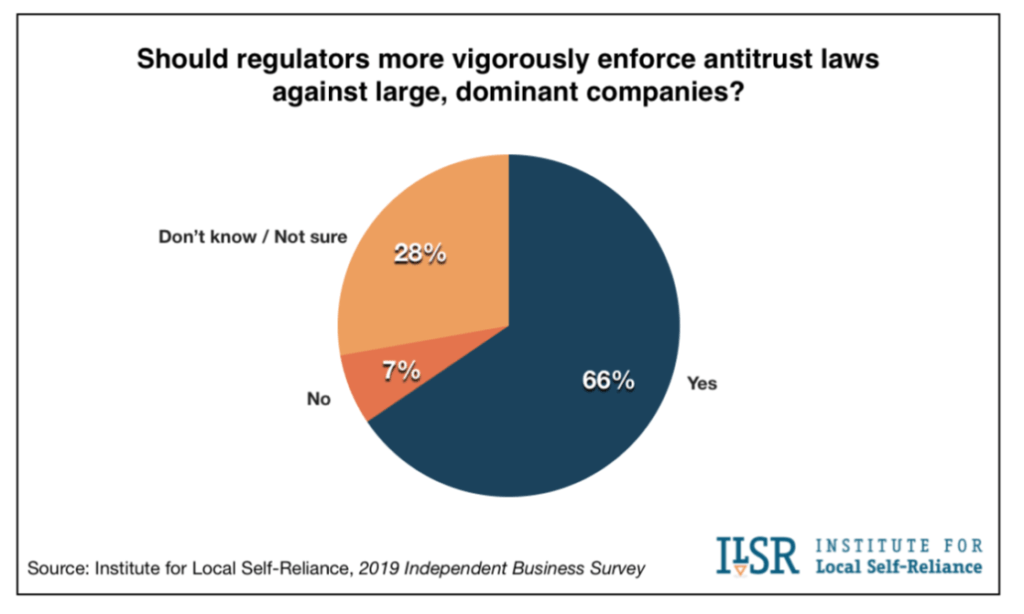 The results of our survey should be instructive for policymakers from city councilors to Senators. They show clearly that independent businesses see concentrated economic power and public policy that protects that power as a direct threat to their revenues and livelihoods. 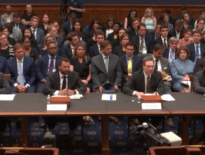