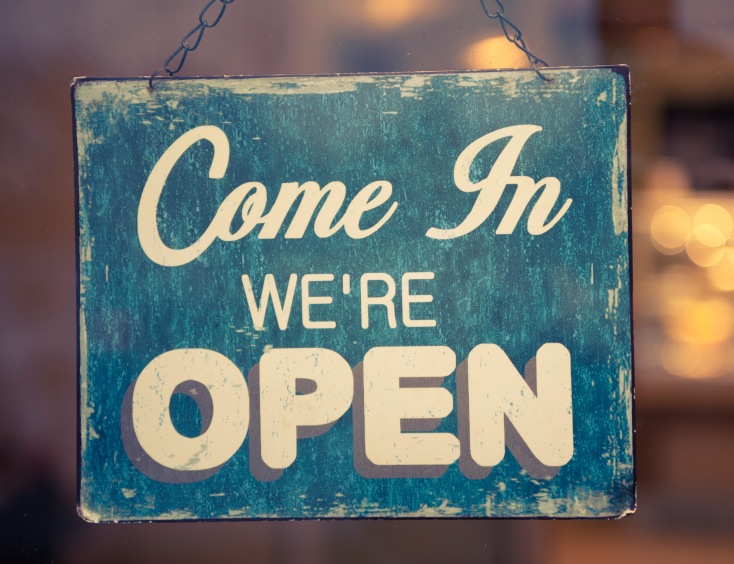 But the survey also documented significant challenges facing independent businesses, most notably an increase in “showrooming” and competition from online retailers, tax and subsidy policies that favor their big competitors, difficulty obtaining loans, and a customer base still reeling from the recession.

The 2013 Independent Business Survey, which was conducted by the Institute for Local Self-Reliance in partnership with several business associations, gathered data from 2,377 independent businesses across 50 states and the District of Columbia.  Among its findings: 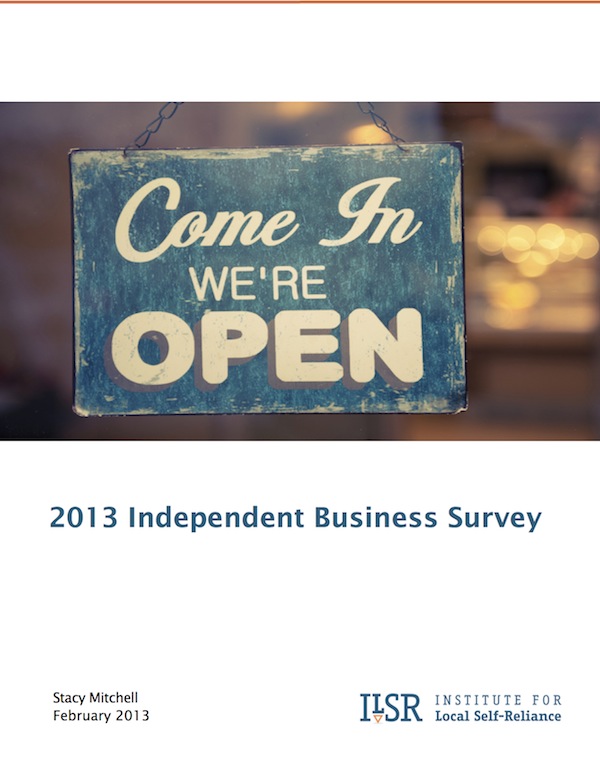 “Independent businesses are making huge strides when it comes to communicating their value and building community support, but they are still struggling in an environment in which public policy often gives major advantages to their big competitors,” said Stacy Mitchell, Senior Researcher with the Institute for Local Self-Reliance.

“This study — and the outstanding results of the Small Business Saturday last November — make clear that we have reached an important tipping point, as shoppers are showing through both their purchases and their direct feedback to indie businesses that they value the diversity, creativity, and unique services of their hometown businesses,” said American Booksellers Association CEO Oren Teicher. “For indie businesses in communities that don’t yet have a local business alliance, the time to realize the potential of working together is now.”

“These findings show the value of collaboration among local businesses, from improving sales and community support to fostering creativity and shared action in addressing the challenges facing independent entrepreneurs,” said Alissa Barron-Menza, Managing Director of the Business Alliance for Local Living Economies.

“This data supports what we are hearing from our local groups — that their work is influencing people’s choices and driving more business to local independents,” said Jeff Milchen, Co-Director of the American Independent Business Alliance.

“As this survey shows, public awareness of the benefits of independent businesses is growing, but there are new challenges,” said Kathleen McHugh, President of the American Specialty Toy Retailing Association.  “Showrooming is the number one issue facing toy stores today.  If consumers value that store visit and the investment local retailers make in their community, they should also want to keep those brick-and-mortar stores in business by making their purchases with them.”

“TriMega, and our independent office supply dealer members, are very encouraged by the growing impact of buy local first initiatives. We believe that ongoing education to consumers on the benefits of supporting local businesses – such as keeping dollars in the community – is gaining traction and driving positive sales results in today’s economy,” said Michael Morris, Vice President of Marketing for TriMega Purchasing Association. 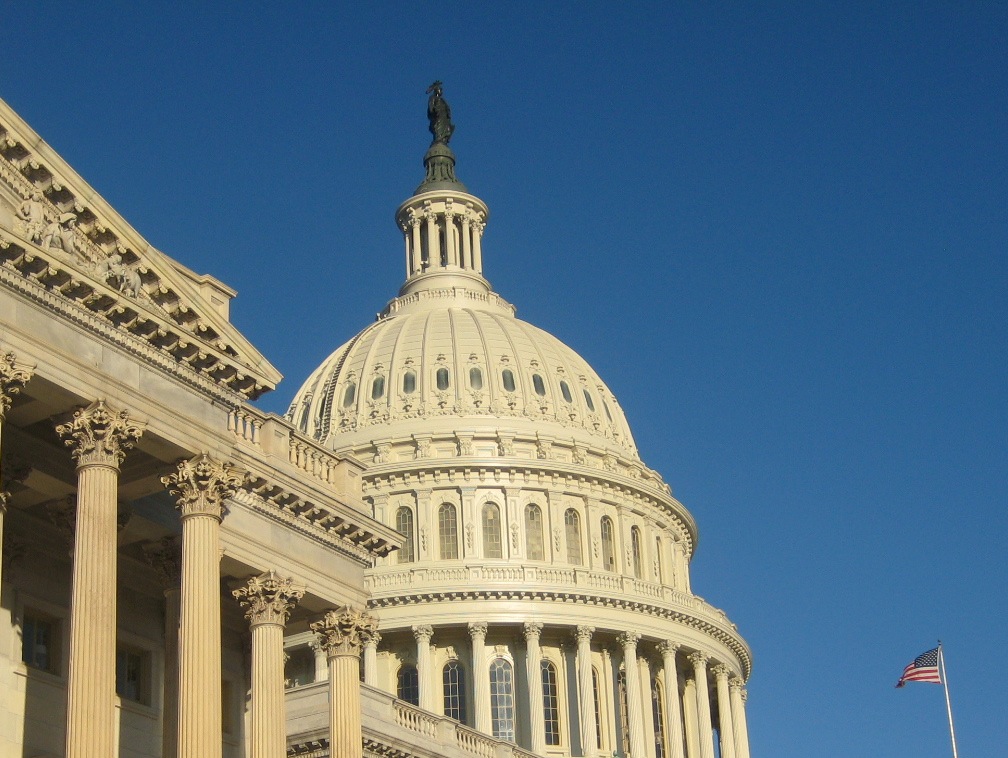 Press Release ILSR Statement on the Reintroduction of the Market…