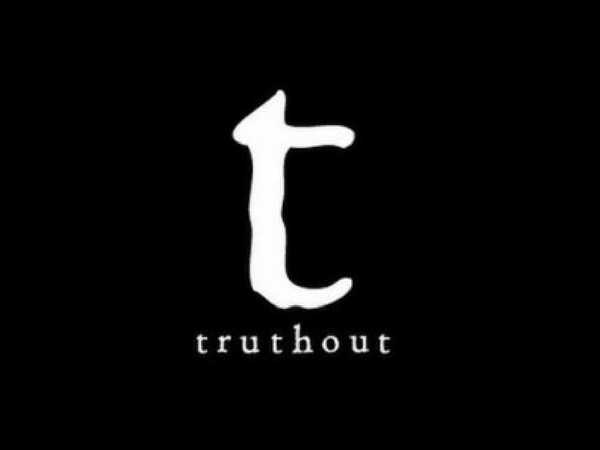 Amazon.com is ubiquitous: It seems to reach into all the corners of our lives, selling everything from toiletries to furniture. Yet, beyond the “A to Z” selections offered on Amazon exists the reality that workers, consumers and their communities are suffering from the retailer’s stranglehold on the American economy, researchers at the Institute for Local Self-Reliance (ILSR) say in a study released in late November. Not only does Amazon possess an increasingly dominant share of the retail market — with one of every two dollars spent online going to the company — but it is increasingly expanding into other low-road money-making schemes, at the expense of public coffers. Amazon’s grip on the US economy should be worrisome for anyone seeking an egalitarian and fair society.

As ILSR puts it, when considering Amazon, imagine “if Walmart owned most of our malls and Main Streets, decided the terms by which its rivals could rent these spaces, and oversaw every sale they made.” Although Walmart has long been the archetype for a corporation that drags down communities with poverty-waged big-box store jobs and exploitative labor practices up and down its supply chain, it has nothing on Amazon’s gatekeeper status. Upon inspection, Amazon’s business practices, obfuscated behind the gleam of a seamless, consumer-friendly online interface, reveal that the company is what ILSR describes as a “monopoly hiding in plain sight.”

$1 of Every $2 Spent Online Goes to Amazon. Can We Break the Company’s Stranglehold? 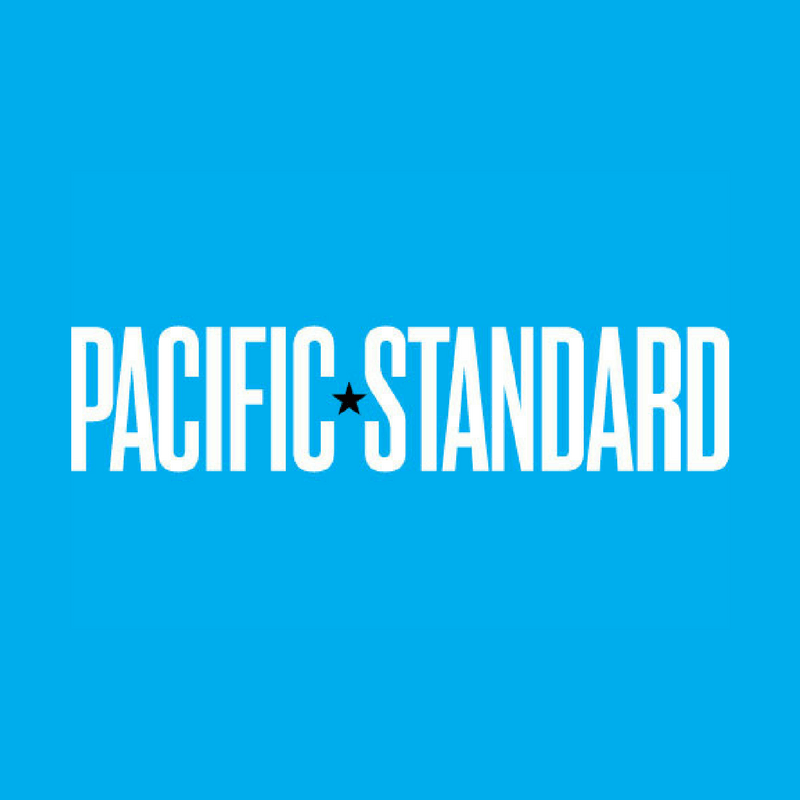 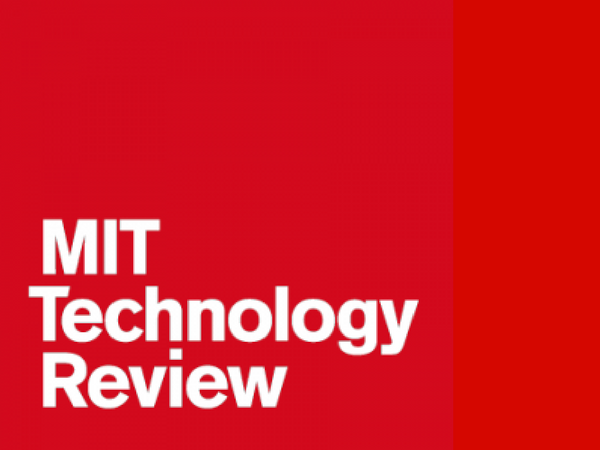 Media Coverage The Hole in the Digital Economy