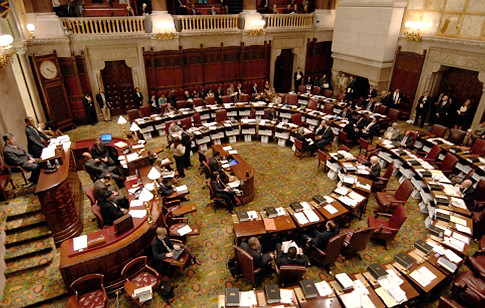 If your cell phone or computer has broken down recently, you may have noticed how hard it is to get repaired. Manufacturer repair services (think the Apple Genius Bar) are often so expensive that it makes sense to buy a new product rather than get it repaired. If you want to fix your electronics yourself, online searches reveal that replacement parts and product manuals are few and far between. And behind closed doors, electronics companies threaten lawsuits to small, independently owned repair businesses. These circumstances are not a coincidence– they are the result of a corporate strategy of withholding repair information and services to make it harder to fix broken electronics so consumers have to buy more new electronics. This is not only bad for consumers and independent repair shops, but bad for the planet. Increased consumption means more resources depleted and greenhouse gases emitted from the manufacture of electronics, and more toxic e-waste sitting in landfills. Phil Boyle, a New York state Senator, became involved in the issue when it started affecting businesses in his area. “It was a jobs issue for me,” he says. “I heard that repair businesses in my district were feeling squeezed because some of their customers were being contacted by manufacturers and told that if they didn’t have their electronics repaired by the manufacturer, they would be denied software and warranty updates.” So what’s to be done?

The Repair Association, a coalition of repair people, has been working to preserve Americans’ right to repair their products. This battle between consumers and corporations has taken an interesting– or some might say, unsurprising– turn in New York, one state in which right-to-repair legislation, drafted by Senator Boyle with help from the Repair Association, was introduced in 2015. The Fair Repair Act, as it is called, mandates that all manufacturers of digital electronic parts selling their wares in New York make available to independent repair people the same information they provide their own channels. Unfortunately, the bill failed to make it to a floor vote before the end of the legislative session on June 16. The executive director of the Repair Association, Gay Gordon-Byrne, maintains that the digital right to repair is a non-partisan issue, and indeed, both Republicans and Democrats co-sponsor the Fair Repair Act. So why did it fail to even make it to a floor vote? Though it’s hard to say exactly what happened, it is clear that lobbyists representing the tech industry had a hand in the failure of the bill. A search of New York State’s records of lobbying activity finds that eleven separate clients lobbied either for or against the Fair Repair Act this legislative session. The Digital Right to Repair Coalition being an exception, it is very likely that all of these entities lobbied against the bill.

This provides a clear picture of who is not on the side of the small businesses, consumers, and the environment: the Consumer Technology Association, a trade association for the consumer electronics industry, Technet, a network of CEOs and senior executives in tech fields, Asurion, the provider of insurance for the top four American wireless carriers (that’s right– your cell phone insurance company wants to make it harder for you to fix your phone), and household names Caterpillar, Toyota, Verizon, HP, and Apple. And a disconcerting number of Americans’ favorite brands belong to the Consumer Technology Association and Technet.

In a fight between repair businesses and the tech industry, it is clear who has more money and lobbying power. But that has not discouraged Senator Boyle. Going into next year, he says, “We need to educate senators and assembly people about the need for this legislation and how it will have a positive impact on jobs in New York.” Senator Boyle also considers continued allyship with the environmental community key for passing this legislation. For Gordon-Byrne, even if New York doesn’t pass a right to repair law in the near future, it’s not a lost cause. Passing a right to repair law in one state would be a watershed moment, and there are 49 other states that she can target. But right now, she’s thinking one state might have the edge it needs to successfully pass the legislation: Nebraska.

“We have huge support from the agricultural community in Nebraska,” she says, partially due to publicity surrounding John Deere’s past use of software contained within their tractors as a way to force farmers to use John Deere repair services. And, she adds, “Nobody really cares about Apple in Nebraska.”

If you are concerned about your right to repair, check out the Repair Association’s website for more information on how you can become involved with their work.

This write-up is by Jessica Wachtler. She attends Wesleyan University and is an intern with ILSR’s Waste to Wealth Initiative in Washington, DC. 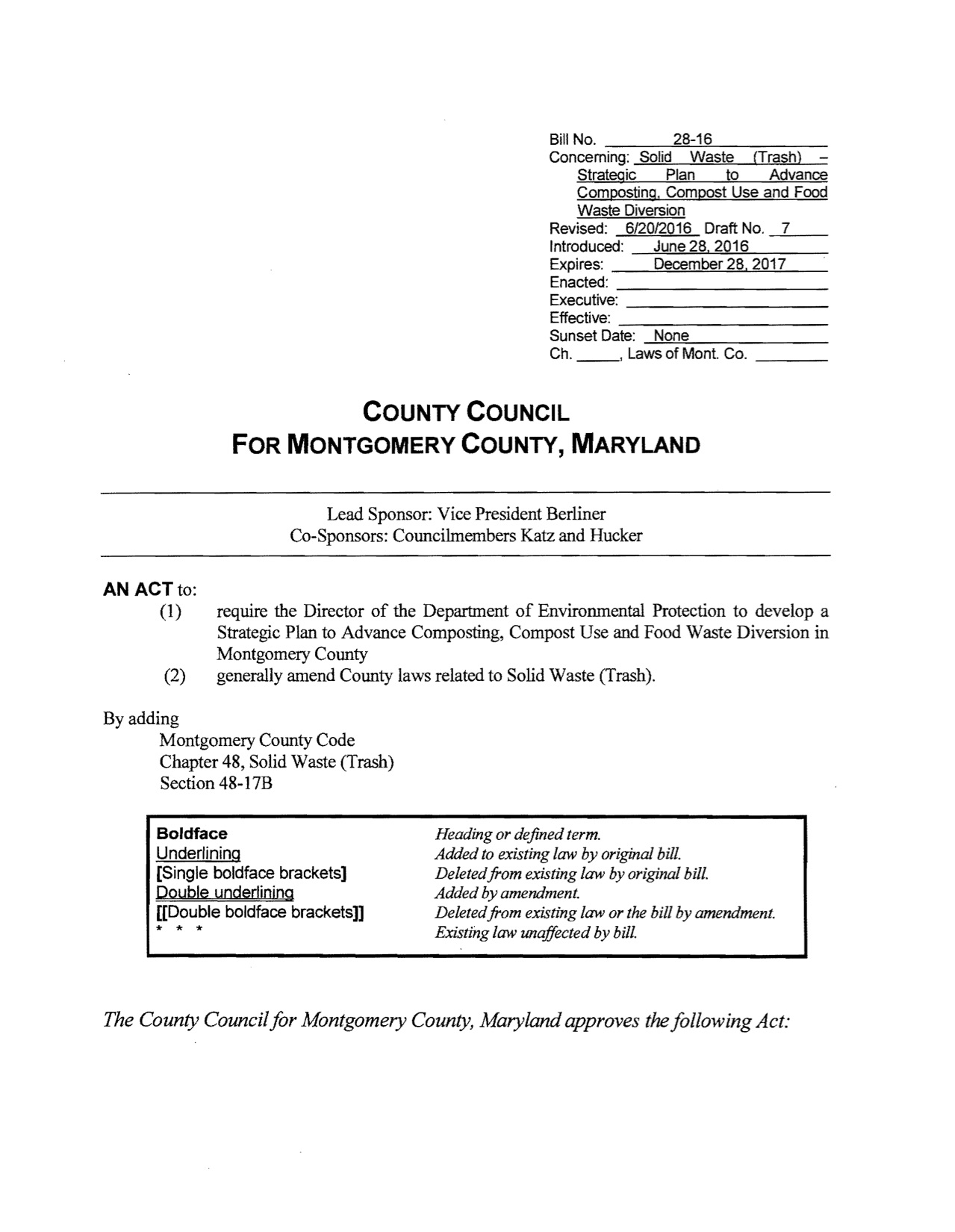 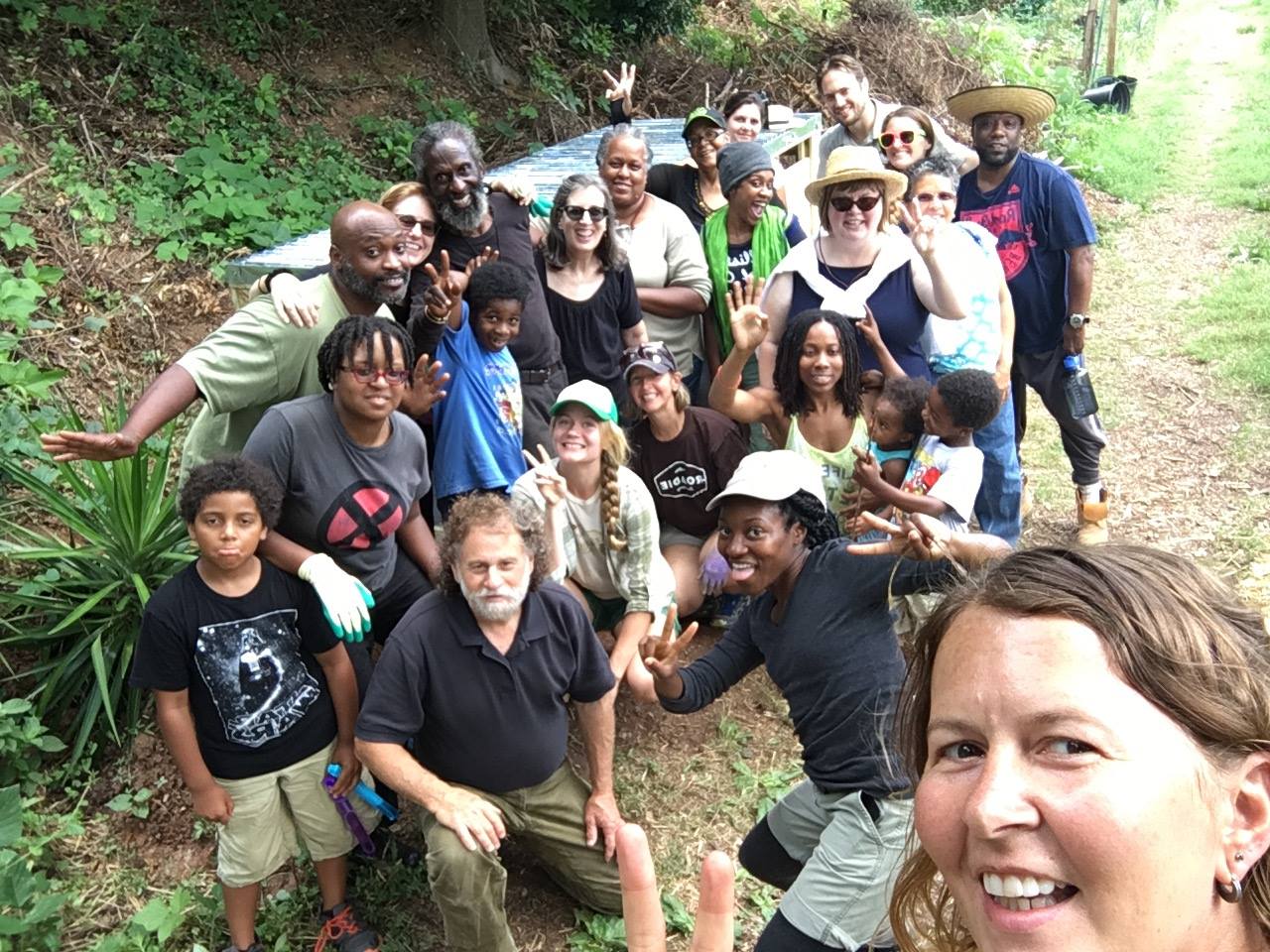